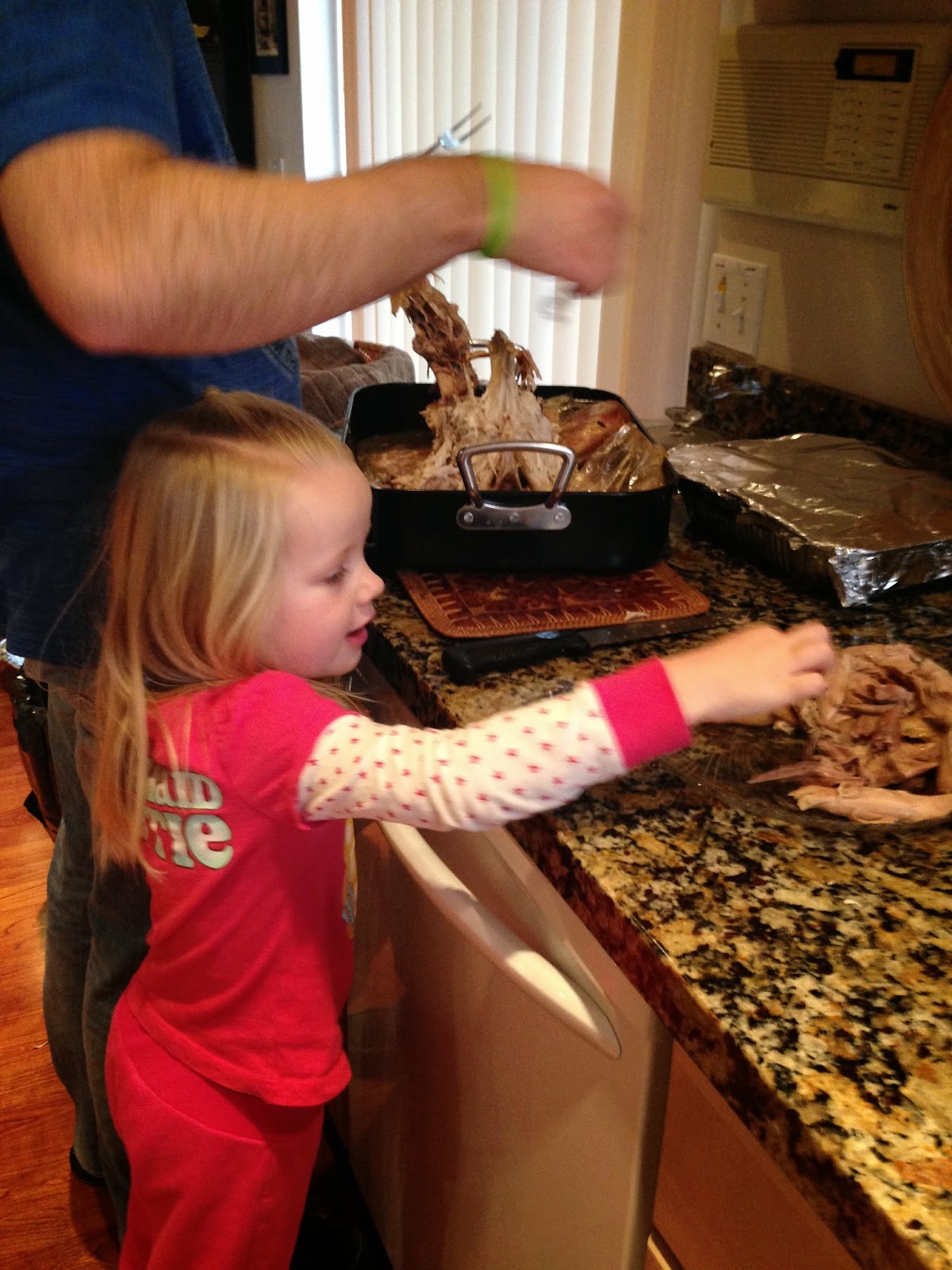 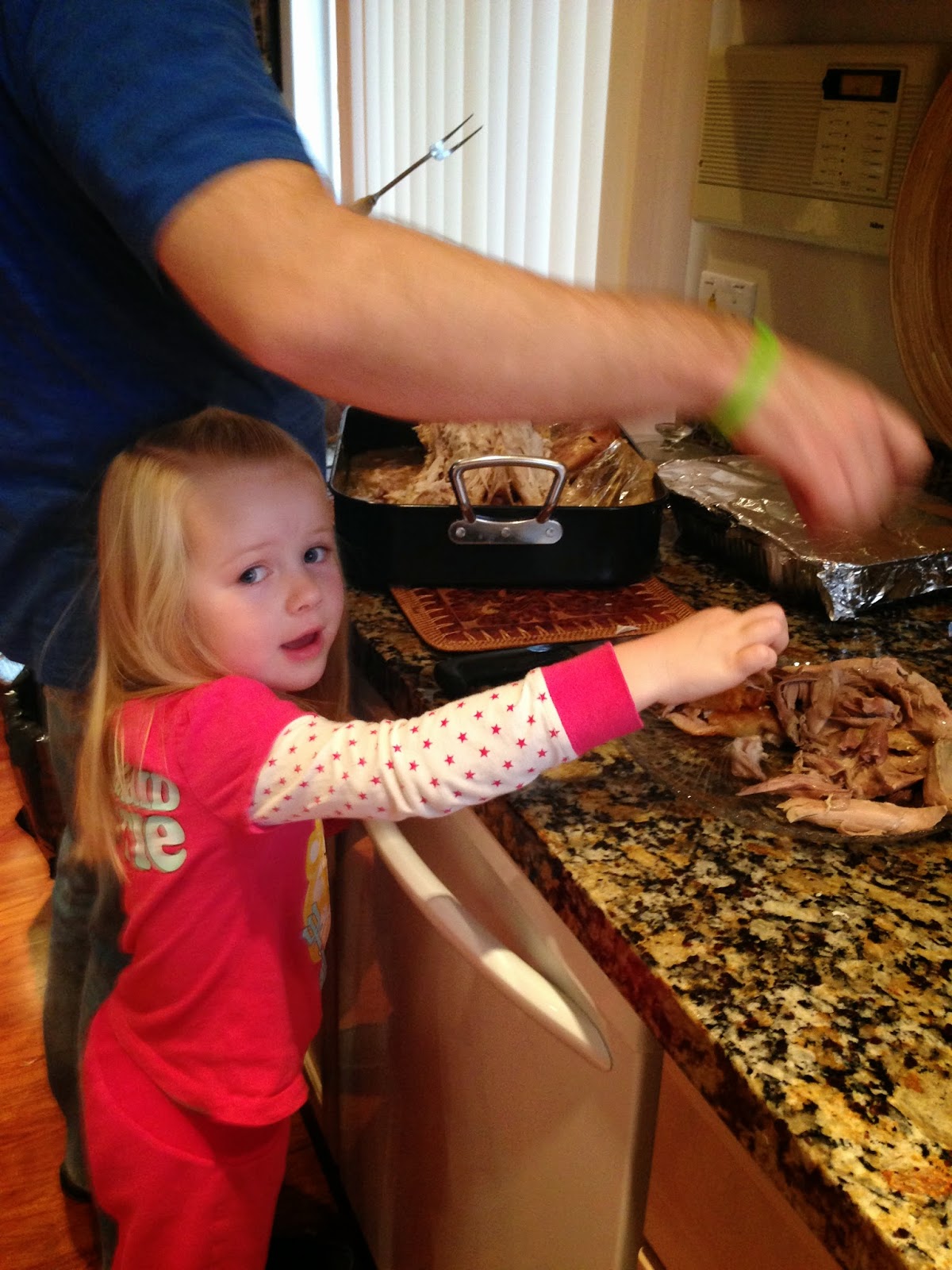 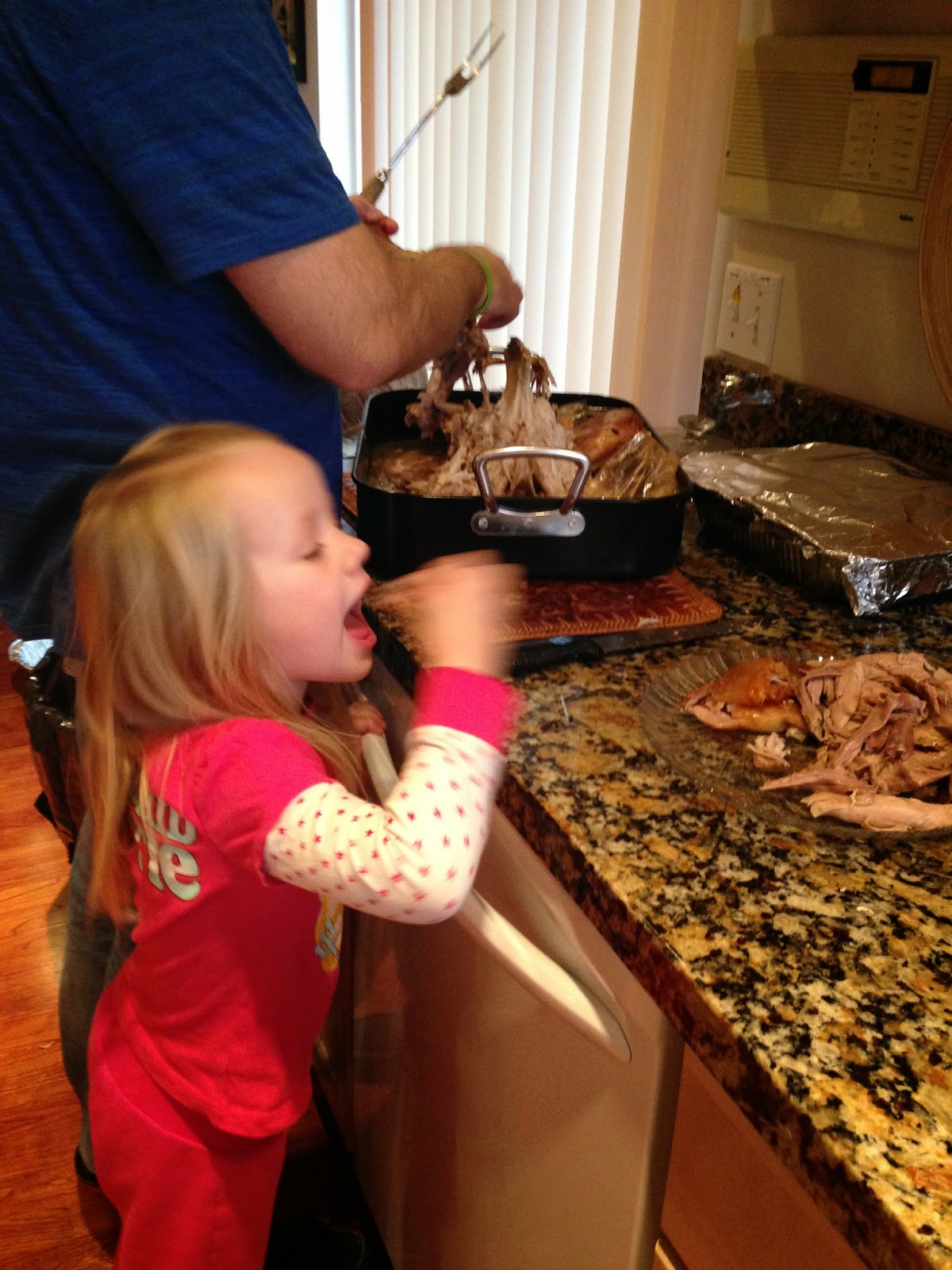 the things i want
to remember
about thanksgiving
this year:

#1 when i was snuggling with chase on his bed that night, i was burying my face in his giant marshmallow gushy cheeks, and they smelled just like cranberries. it was DELICIOUS!!! and that's when i remembered how he loved grandma max's cranberry sauce so much that he dipped everything in it. his mashed potatoes, his turkey, his roll, his whole face. and then i remembered that i never got a picture of it because i only took about 4 pictures the entire day. and that's when i realized that i've changed a little big over the last few months. i take less pictures, i spend less time on my phone, and i spend more time being with my people, and i like it. except i really wish i had a picture of chase covered in cranberry sauce. i will never forget the way his cheeks and neck smelled last night when i was singing songs to him and kissing his cheeks. just like my strawberry shortcake doll from preschool. mmmmmmm.

#2 sean wouldn't pose for a picture carving the turkey, so one of my 4 pictures i took was of the back of his head.

#3 i was too full for pie at mom's house, and then i was too full for pie when we got home, but at 10:30pm when we were watching our traditional "home for the holidays" movie in our bed, i was all of a sudden STARVING. and i wanted pumpkin pie. i hate pumpkin pie. but i saw the dad sneaking a finger of pumpkin pie in the middle of the night, and our room was all dark, and all of a sudden i wanted pumpkin pie. then i ate some in my bed sometime after 10:30pm COVERED in freshly whipped cream i stole from my mom's house, and then i laid down and told sean that maybe that wasn't such a good idea to do that so late at night after all. then we fell asleep watching the movie in our bed, and missed the whole part where they go to get coffee and the guy tells the girl he saw her naked in the shower, which the movie doesn't show. it's just a picture they're talking about that you never see. anyway, it's a great part, and then they make out on the porch of her sister's house, and she has red lipstick on, but then she magically doesn't have it on, and it's not on him or her, like magic or something {when you've watched a movie every year since you were twelve you notice stuff like this}, and i missed it all. i also missed my traditional texting of favorite lines with my brother because we left our phones downstairs because we were so tired from putting our kids to bed. better luck next year. also i think we left the christmas lights on the house on all night long. they might still be on. i can never keep my peepers open on thanksgiving night.

#5 i used mini marshmallows instead of the regular sized marshmallows on the yams and i was all, "WHEEEEEERE HAVE YOU BEEEEEEN MY WHOLE LIFE?!?!" really though.

#6 remember to use 3/4 cup brown sugar and 3 tsp vanilla on grandma max's sweet potatoes. i didn't write on the recipe, so i will have to remember. i kind of remember knowing this and forgetting from last year... 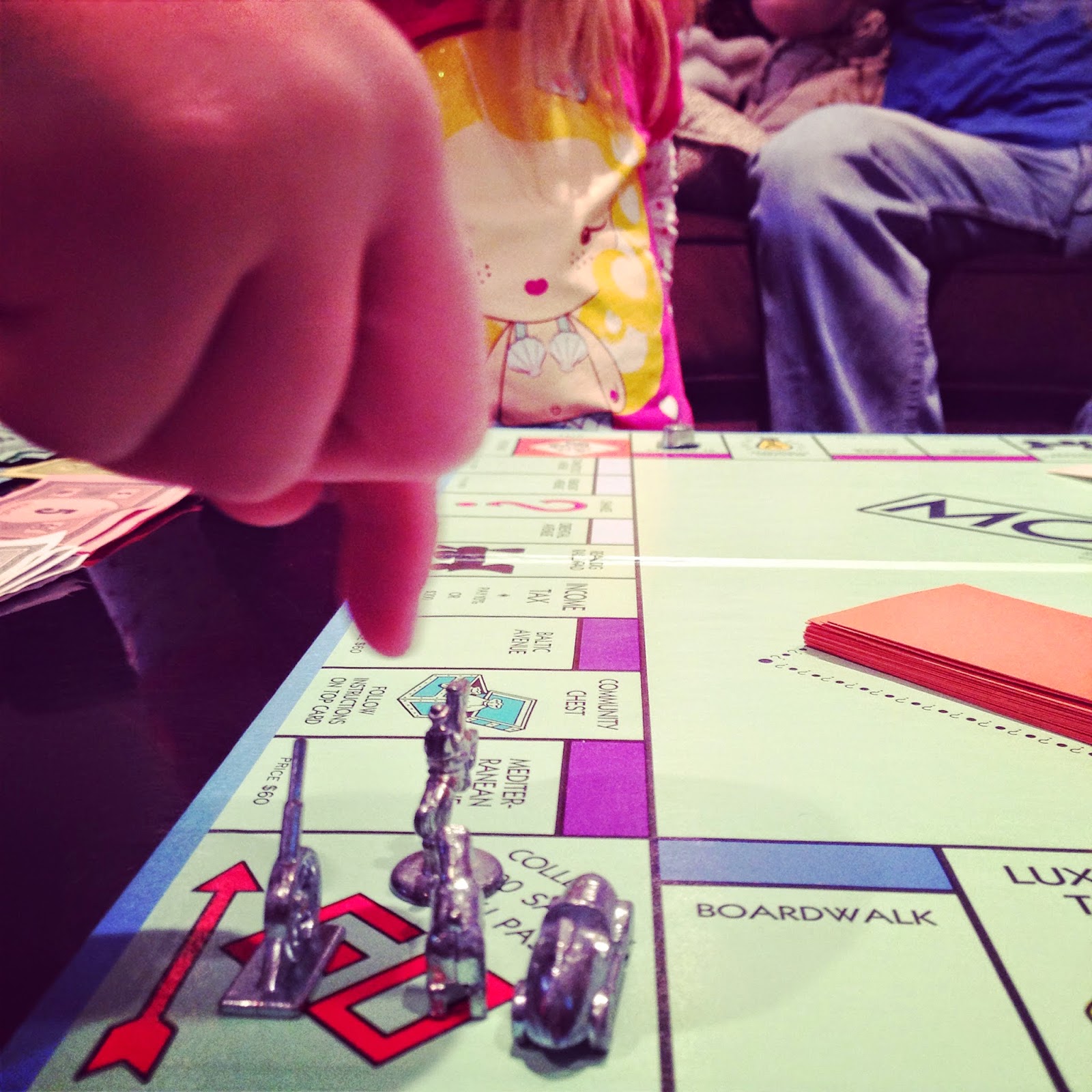 {the kids didn't even play long enough to make it around GO one time.} 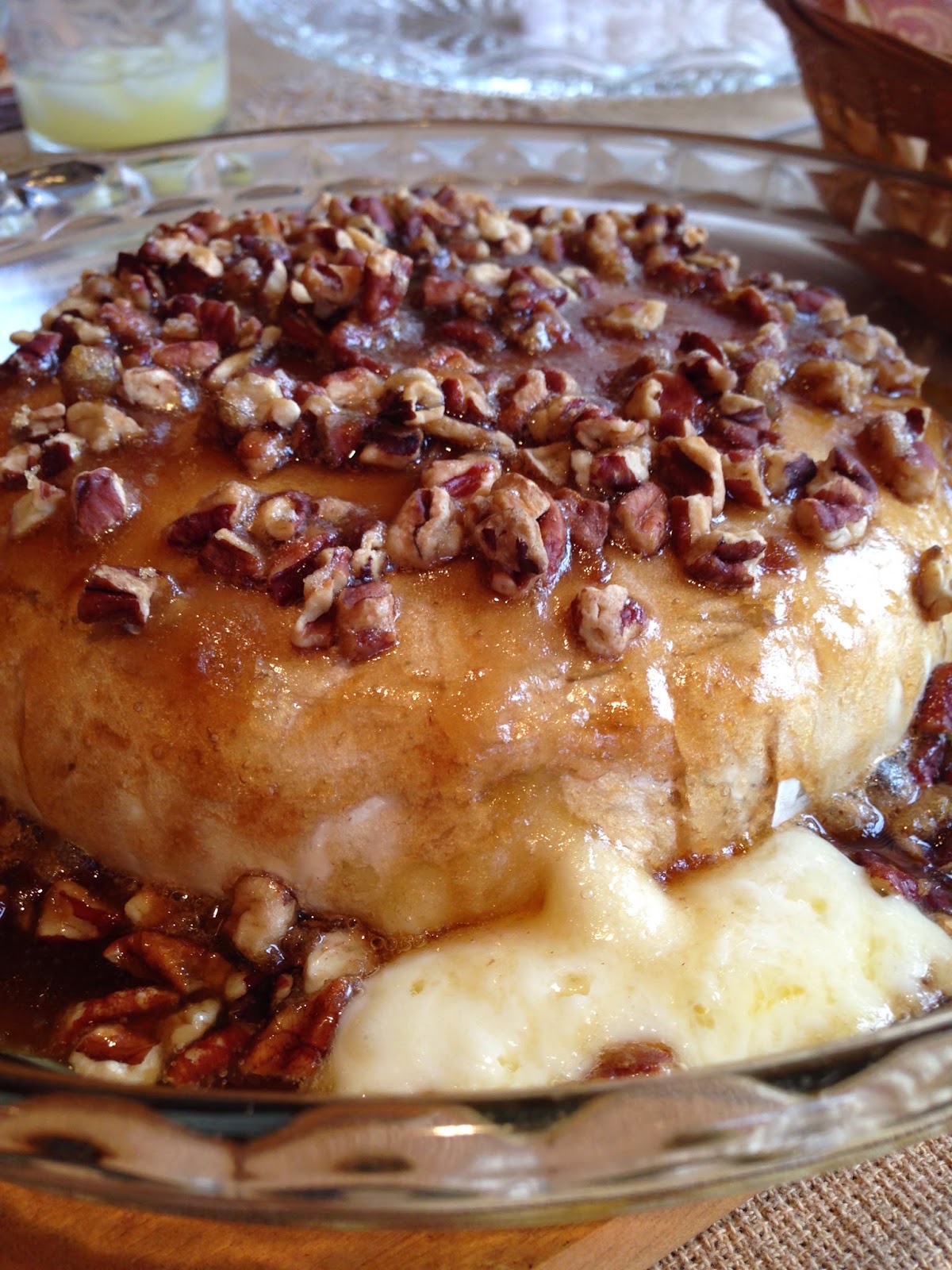 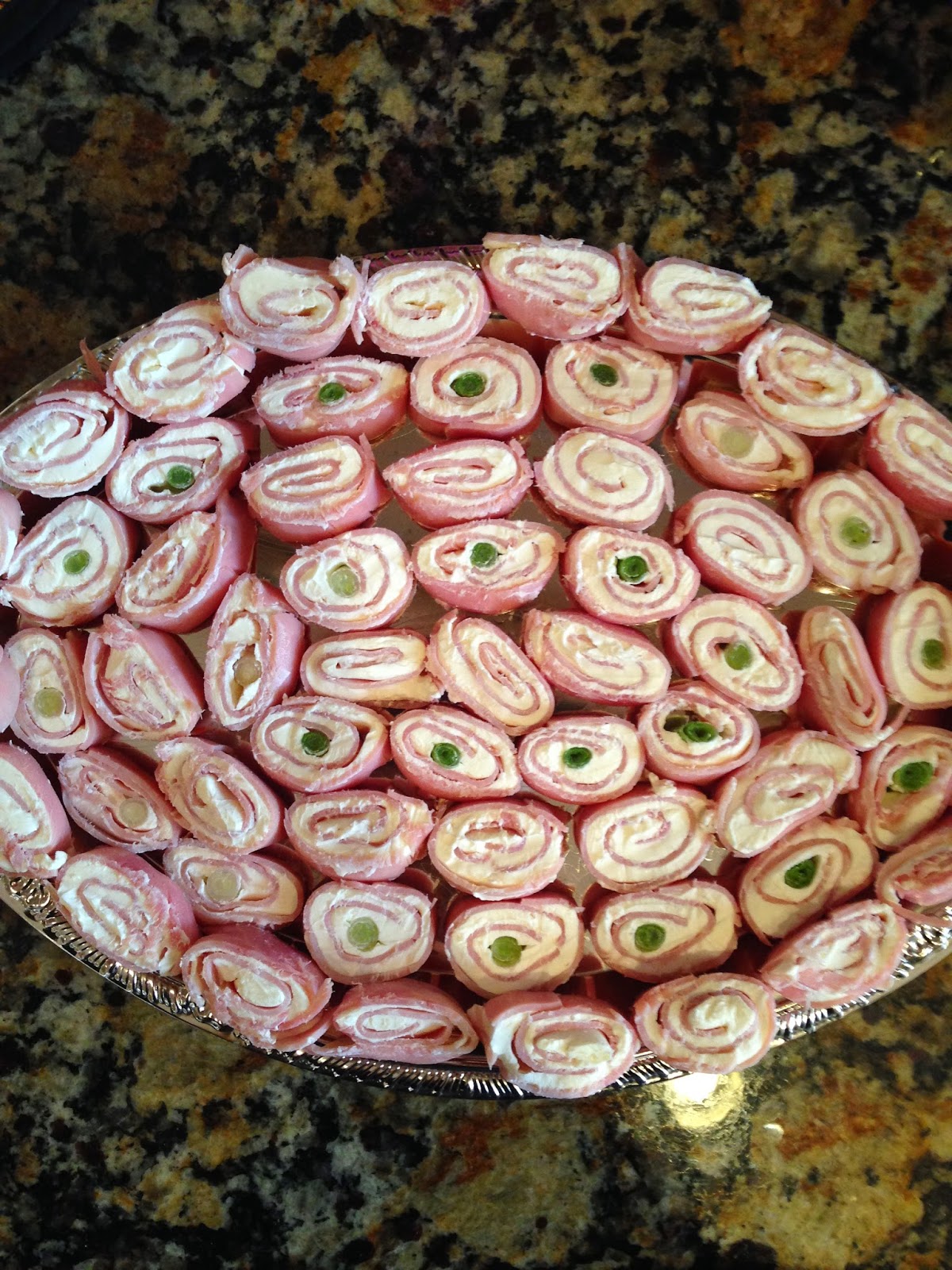 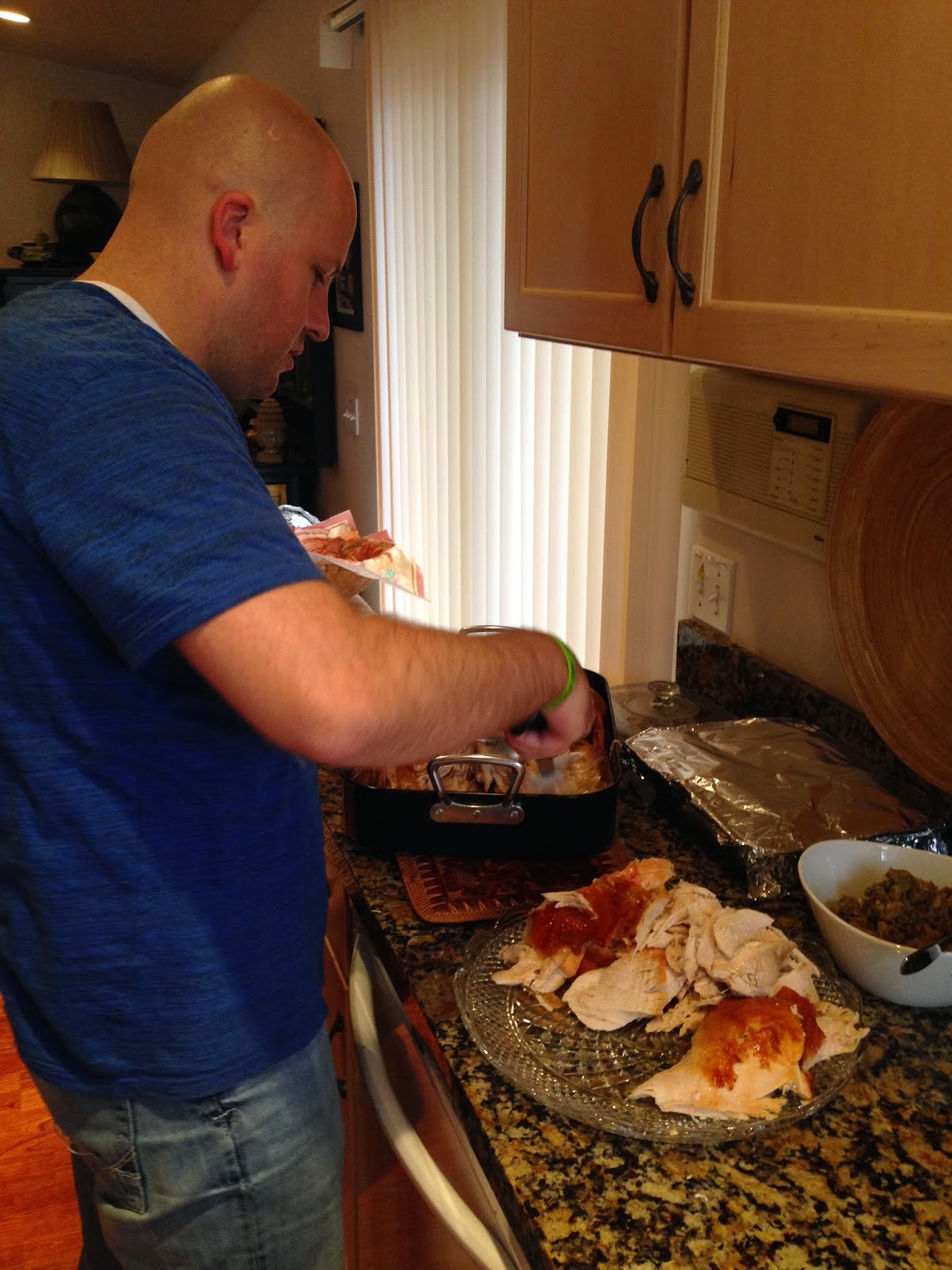 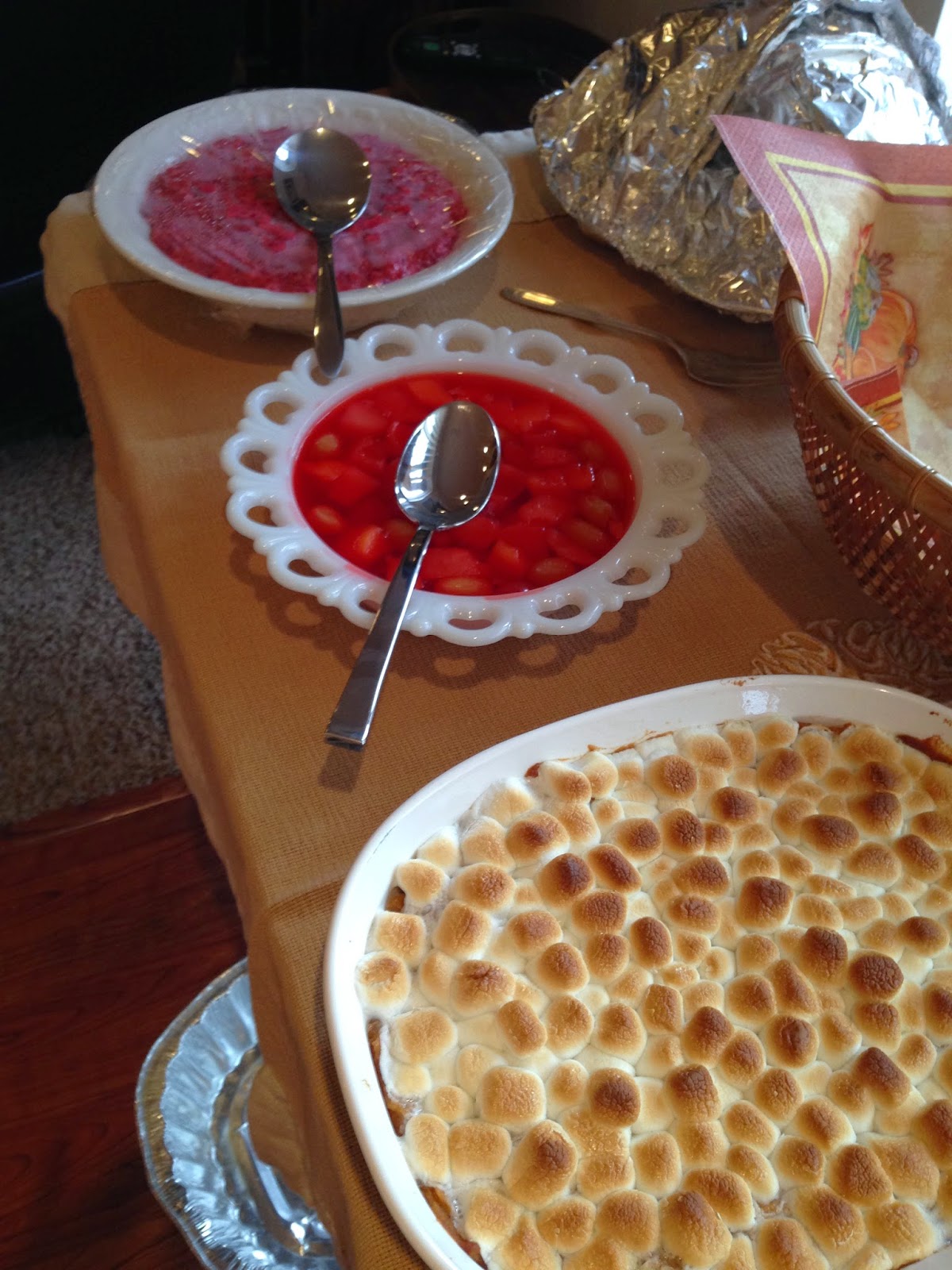 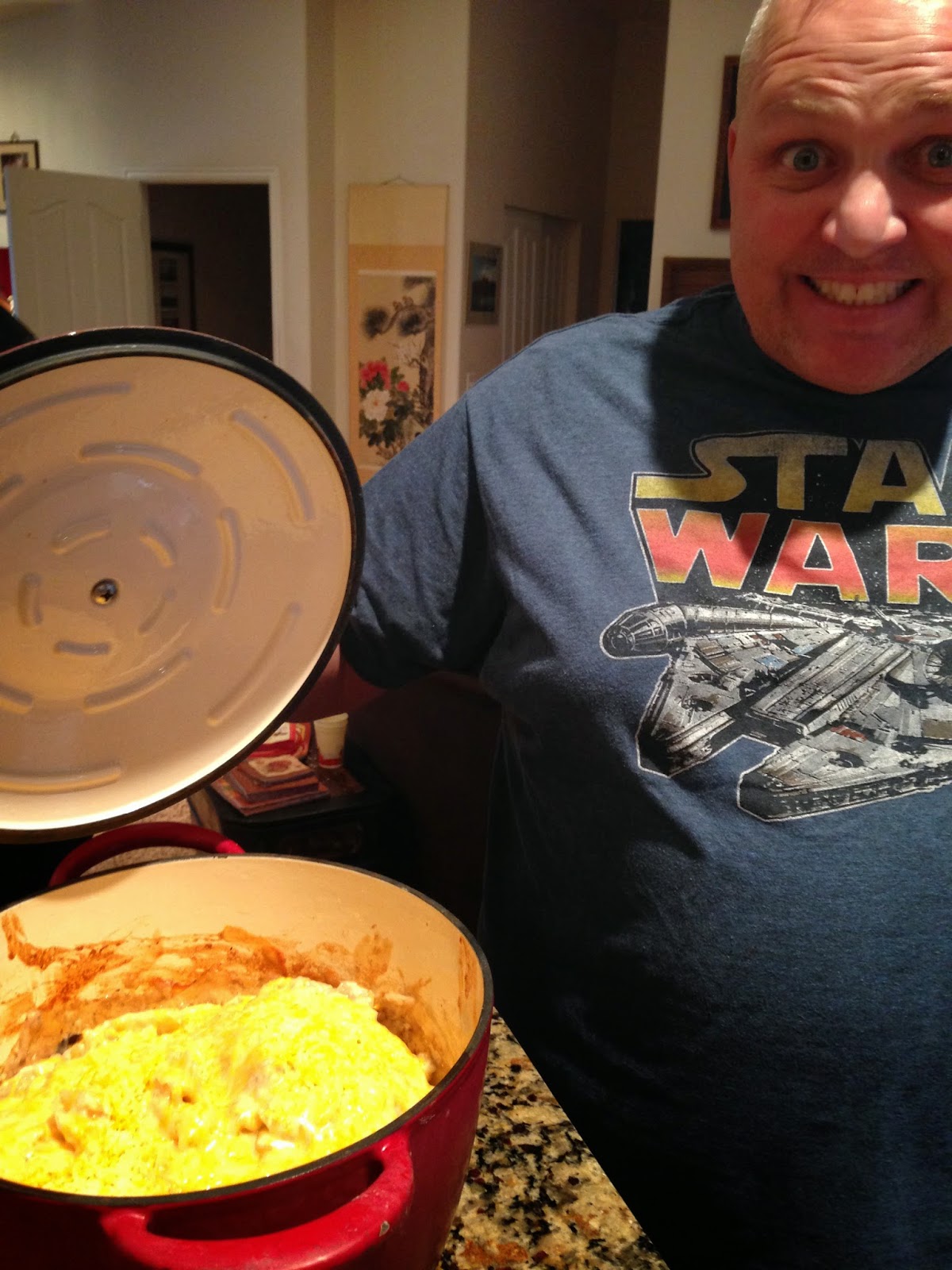 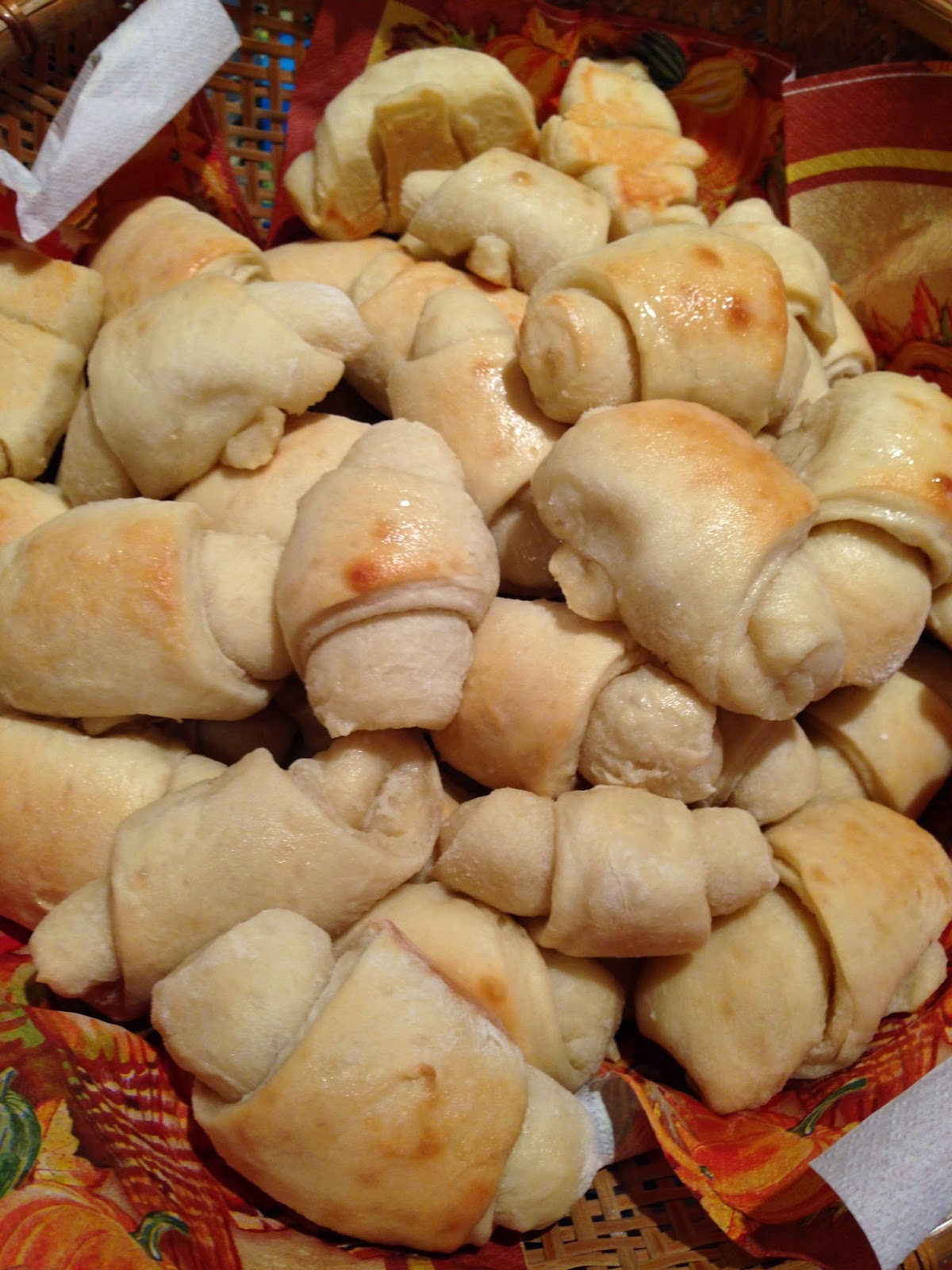 {my cousin troy likes to smile for pictures. he also makes amazing
homemade scalded potatoes. the cheese. i will always remember the cheese.}
...
turns out i took more than 4 pictures,
i actually took 10.
however, there are non of brennan, chase, or me.
unless you count brennan's hand playing monopoly.
one of the more relaxing holidays i've had in a long time.
it feels like i have a lot of pictures from the day in my head.
more than i remember about the ones where i took more.
go figure.
Posted by Em at 9:19 AM 2 comments: Links to this post