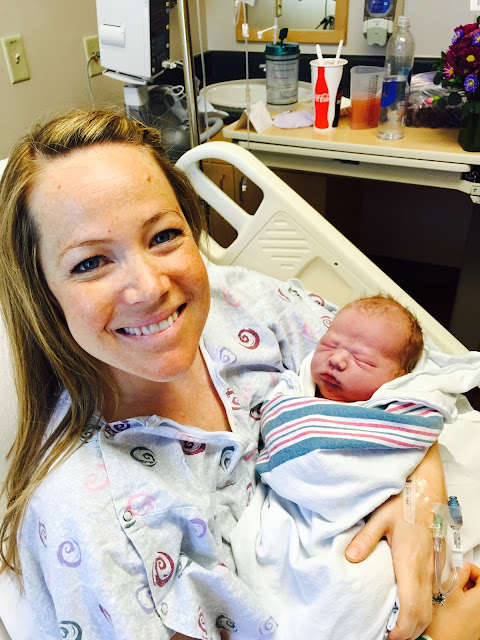 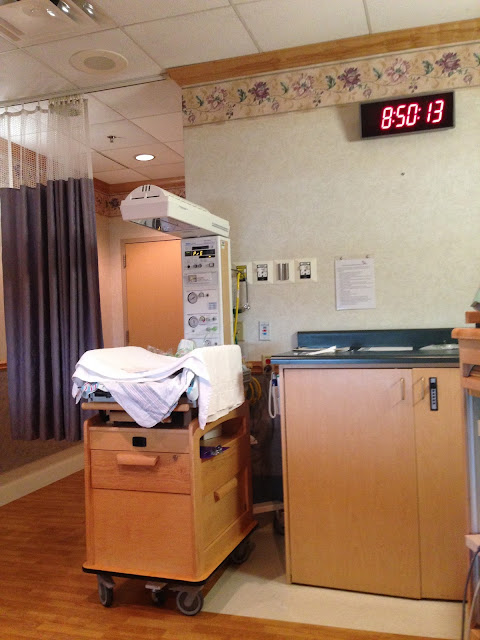 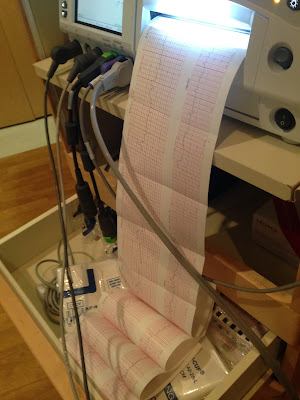 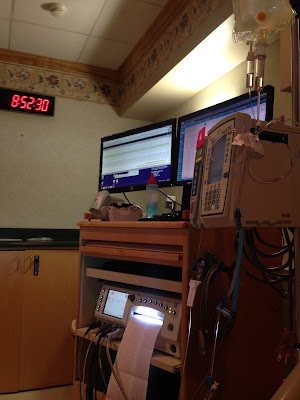 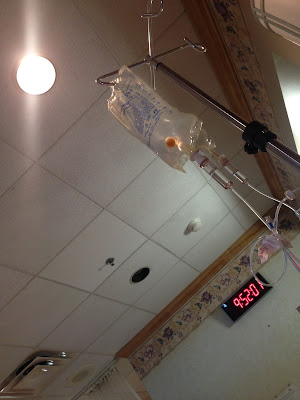 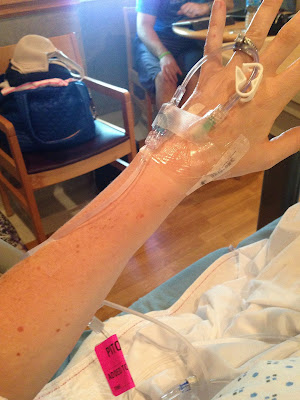 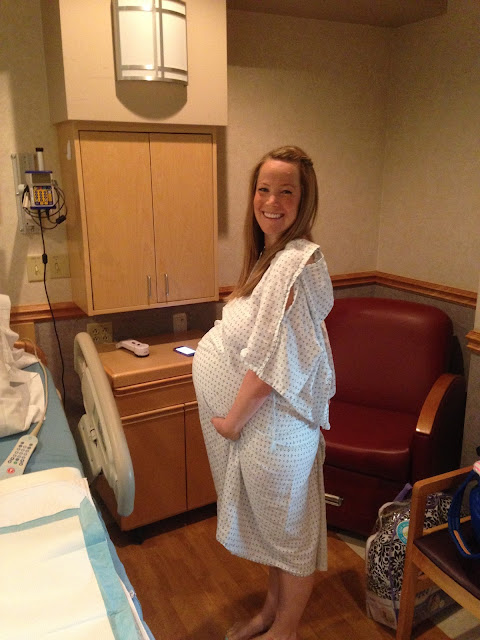 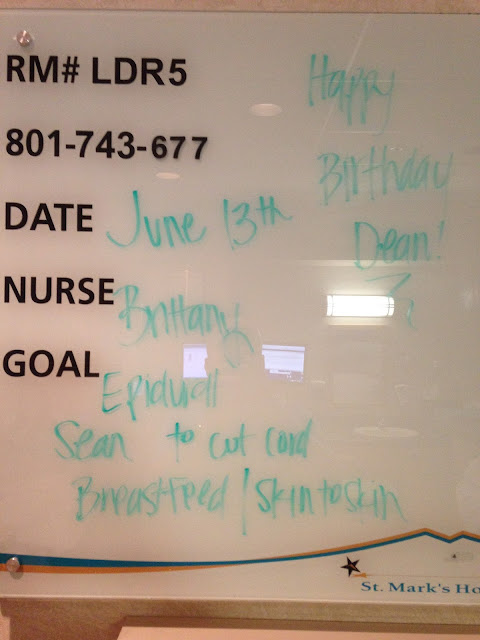 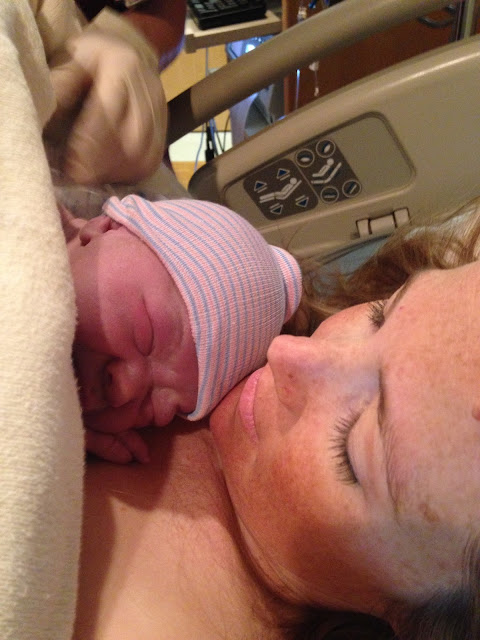 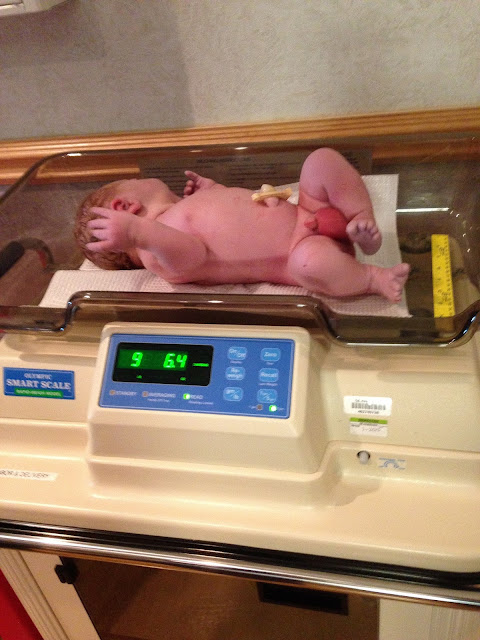 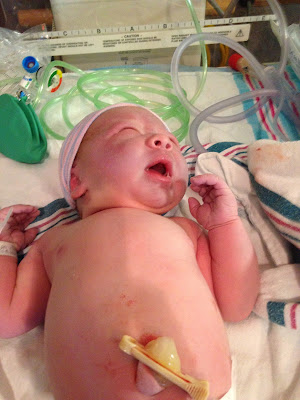 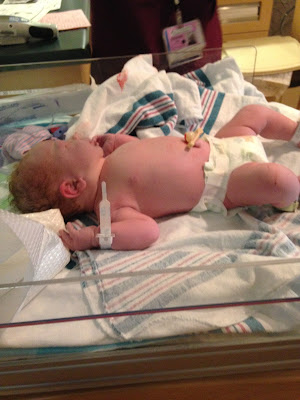 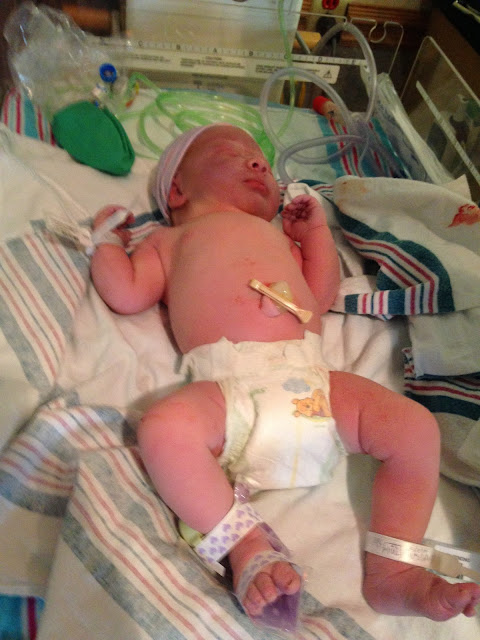 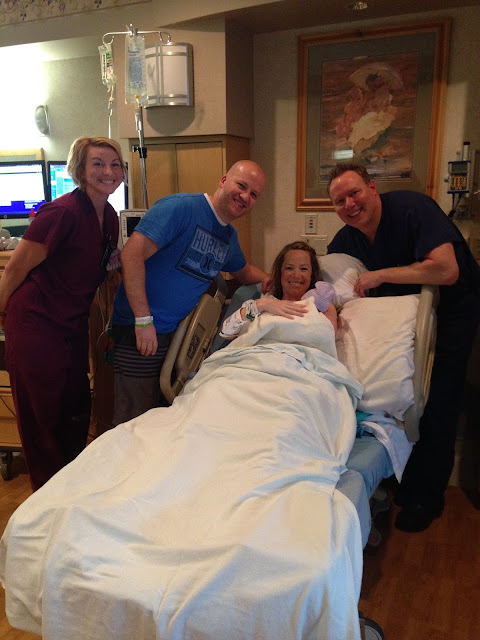 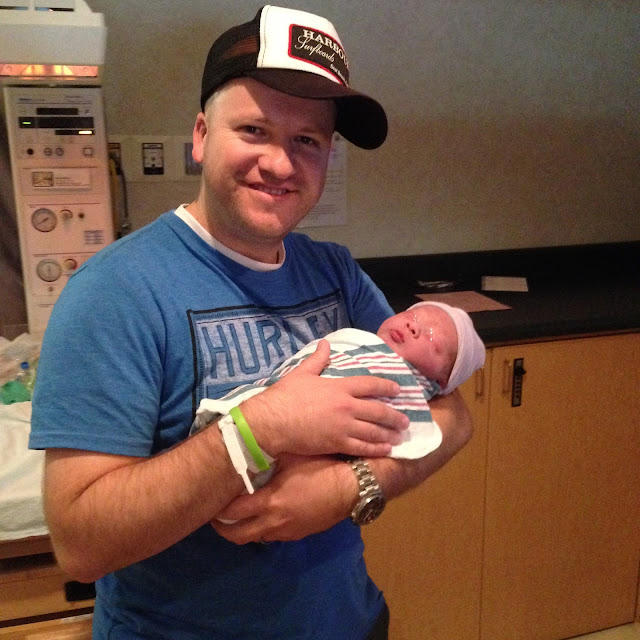 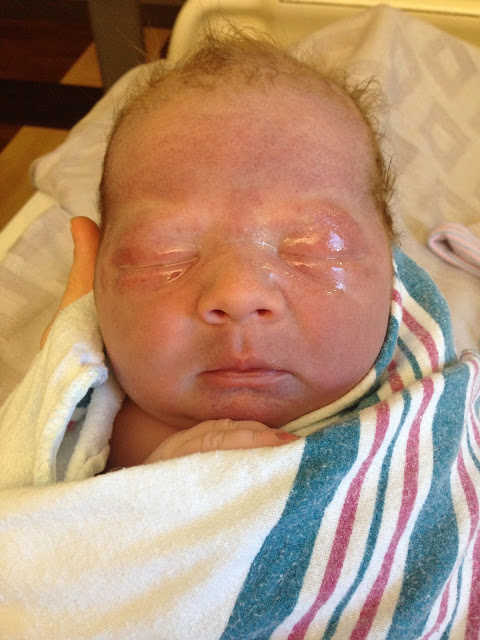 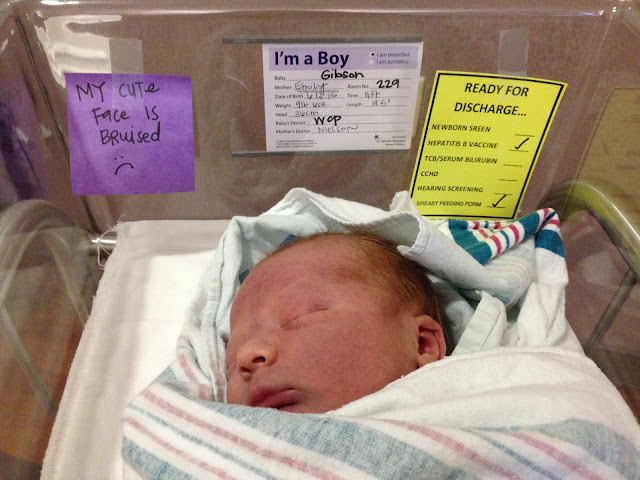 {they had to put a sign in his crib bc the nurses kept thinking he wasn't breathing.
a purple face will fool 'em every time! sheesh.} 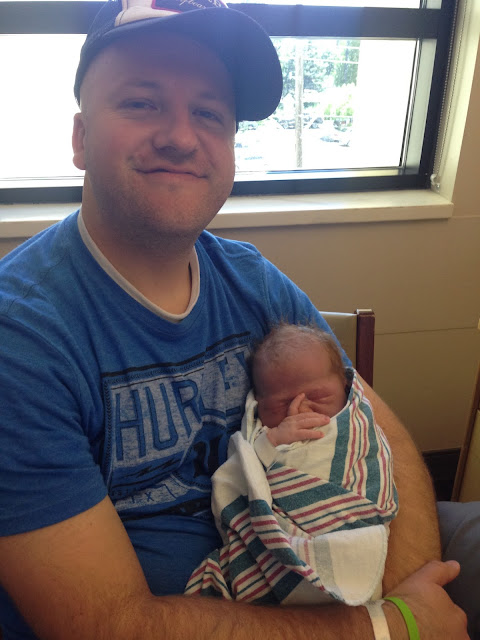 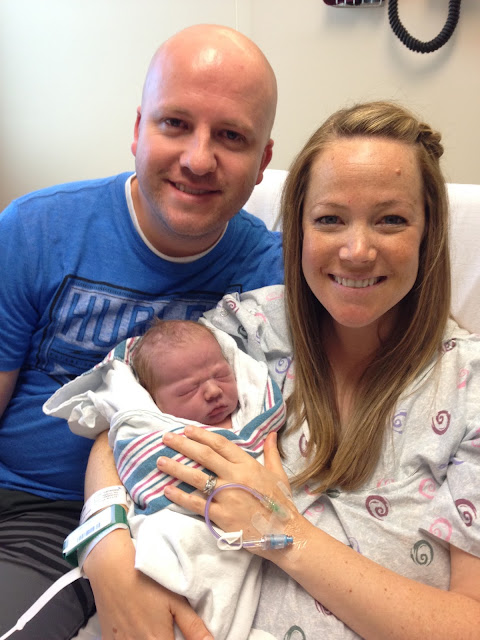 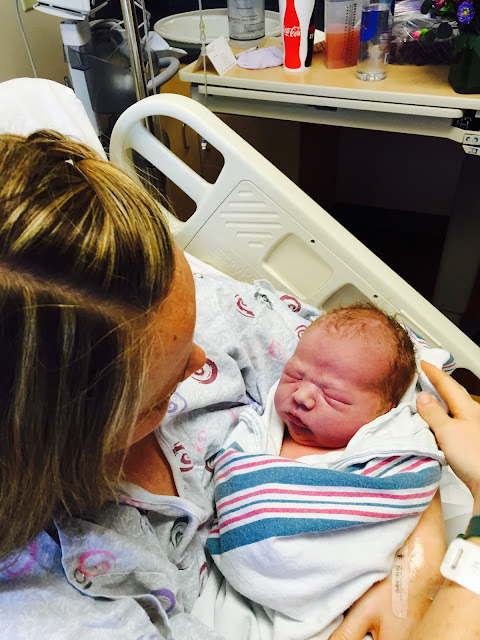 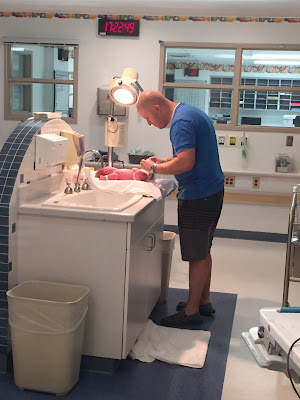 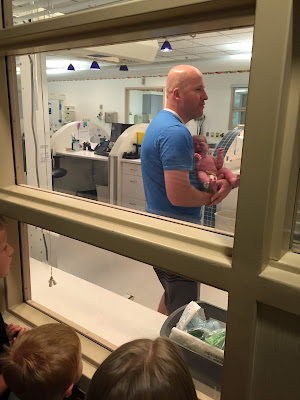 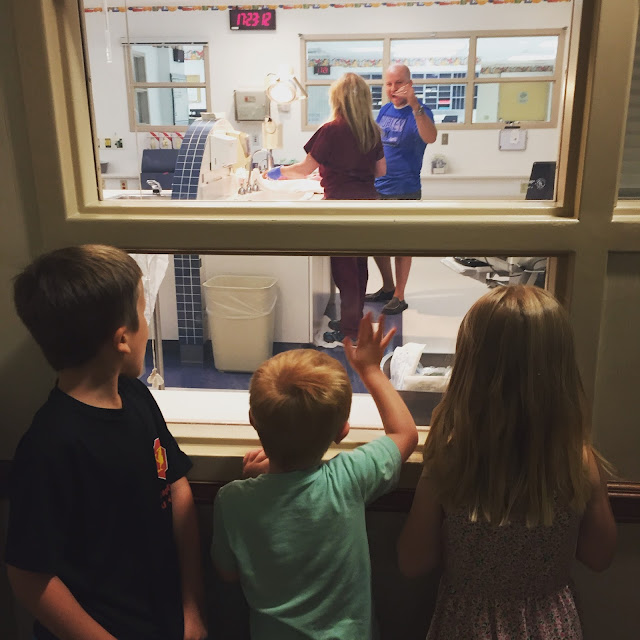 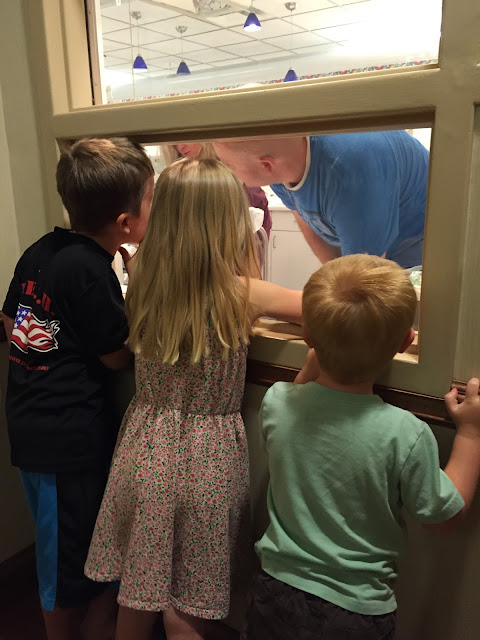 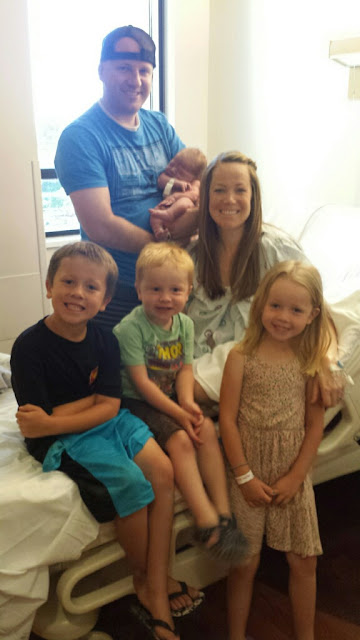 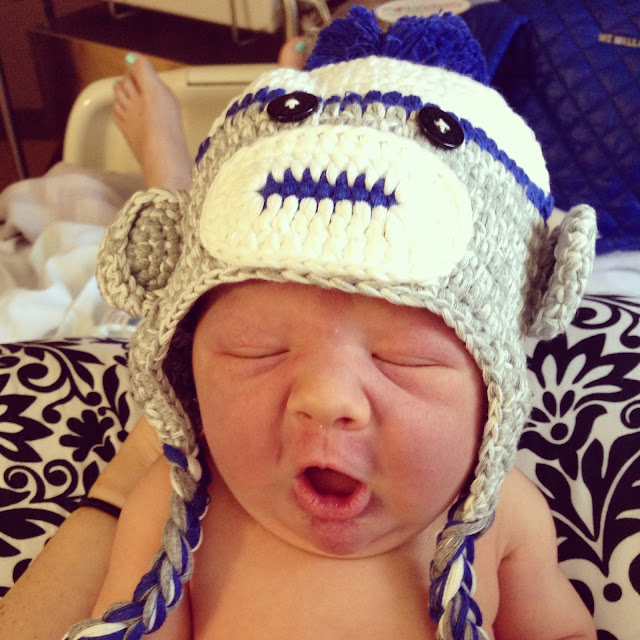 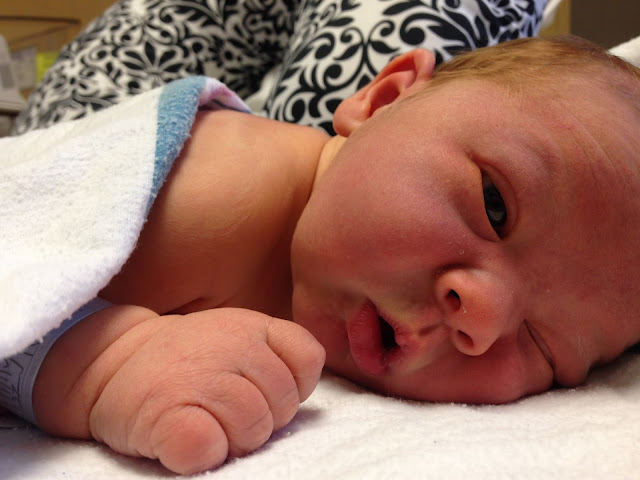 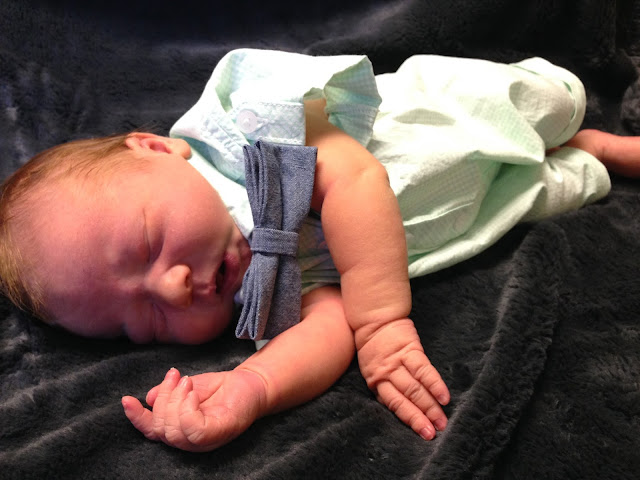 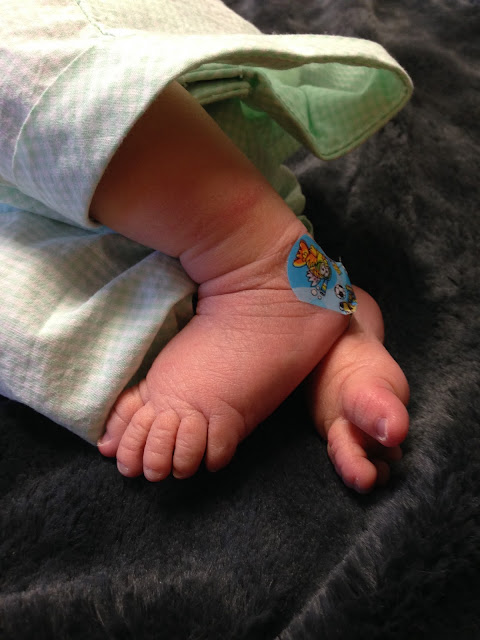 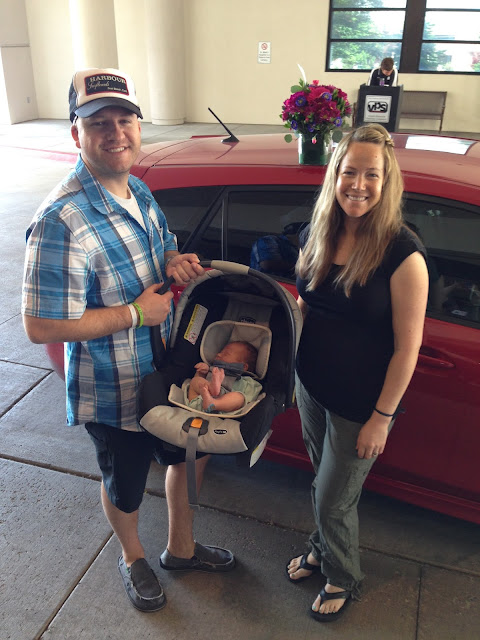