Email ThisBlogThis!Share to TwitterShare to FacebookShare to Pinterest
Labels: vacations

(playing "spin the body" on my computer chair.)
have you ever left your kids?
i am supposed to be leaving monday.
and last night,
my heart started racing.
and i felt like i could puke.
i laid in bed for an hour.
tossing and turning.
thinking of everything that could happen.
and not the obvious.
my mother in law and sean are taking care of the kids.
not worried about that.
just the part about me being on an island in the pacific ocean.
a day away.
maybe more.
from my babies.
mainly max.
for some reason,
it's harder to leave the baby.
not b/c i won't miss brennan.
i just know he's big enough.
if that makes sense.
and she's not.
in my mind.
i started thinking about tsunamis.
i said this to sean as he was leaving this morning.
like he was literally walking out the door.
he said, "i don't think i have time to talk about tsunamis."
but not in a jerky way.
in a "i want to give you the attention your feelings deserve" way.
love him.
then he reminded me i have a greater chance of dying in the car on the way to the airport.
or in a plane crash.
i told him this wasn't making me feel any better.
then he made up some random statistics.
"you have a one in 3 billion chance of being in a tsunami."
so i said, "yeah, but that number is like a lot less with all of the earthquakes in japan. wasn't there another one yesterday?"
and he said, "you can't live your life in a cave."
and i said, "then i need to take her with me."
and he said, "(laughing) well, that's up to you. i have to go tsunami."
and now i just have this pit in my stomach.
and i know it's normal,
but i'm just not sure i can get on the plane monday.
Posted by Em at 7:57 AM 10 comments: 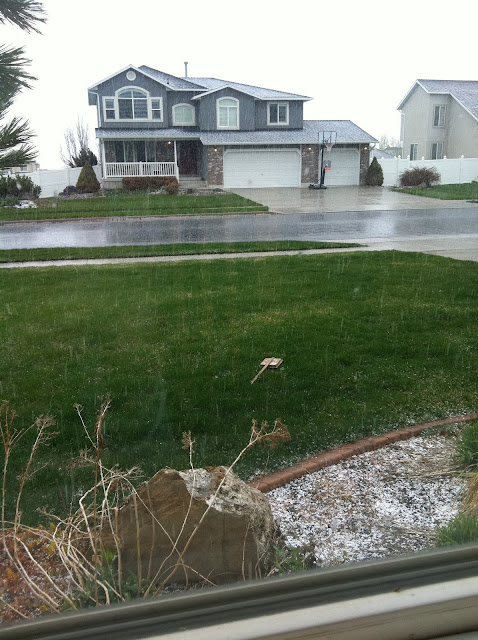 it was a beth day.
my favorite kind.
at some point it started thundering and lightening.
lit the house up.
then hailing.
big fat white hail.
lots.
we dropped everything and ran to the big room.
sat on the fainting couch (i love calling it that).
and watched the hail fall.
it bounced off of the grass like jumping beans.
white jumping beans.
on the thick green grass that came up this week.
i promised myself that i would be grouchy about the snow in april.
but i wasn't.
i'm still annoyingly happy about it.
my regrets to you all.
b/c it made the day feel great.
she made me these lovelies. 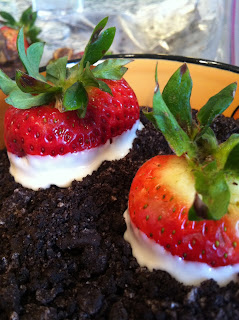 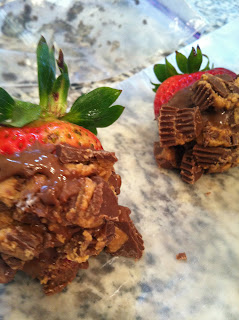 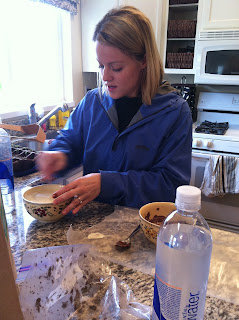 Email ThisBlogThis!Share to TwitterShare to FacebookShare to Pinterest
Labels: beth, in my kitchen, weather 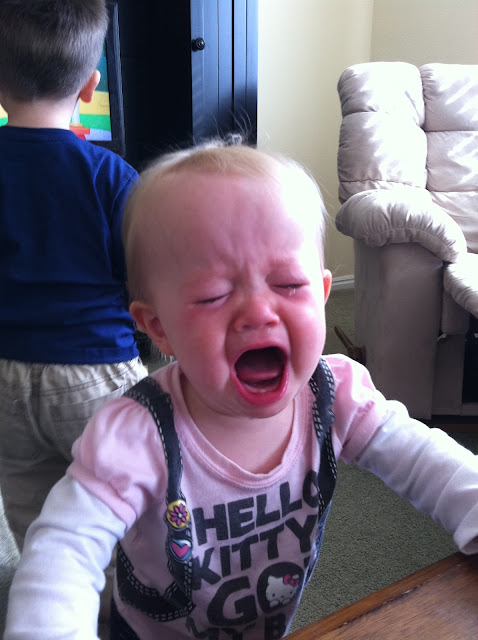 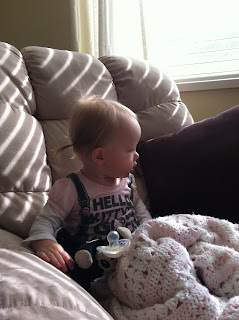 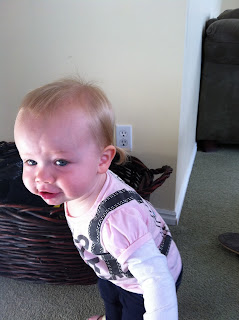 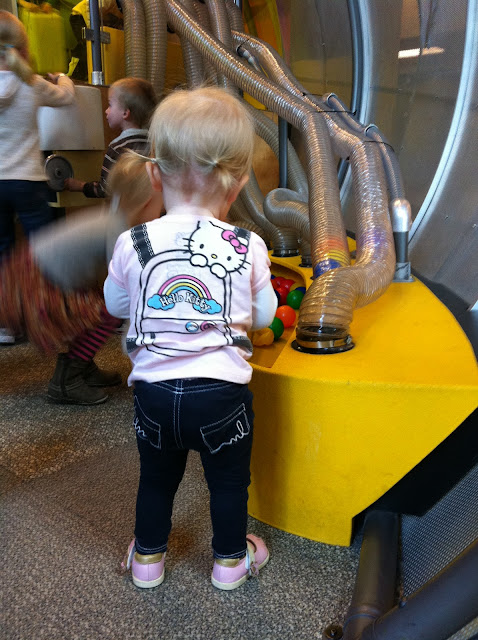 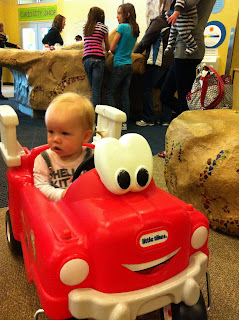 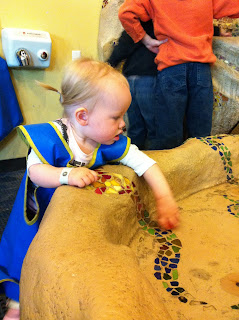 i can't believe what a big girl i've got!
she did not like getting her hair done for the first time.
but after i had to put them back in 6 times before lunch,
she sat there and took it like a champ.
love her guts.
Posted by Em at 1:53 PM 10 comments: 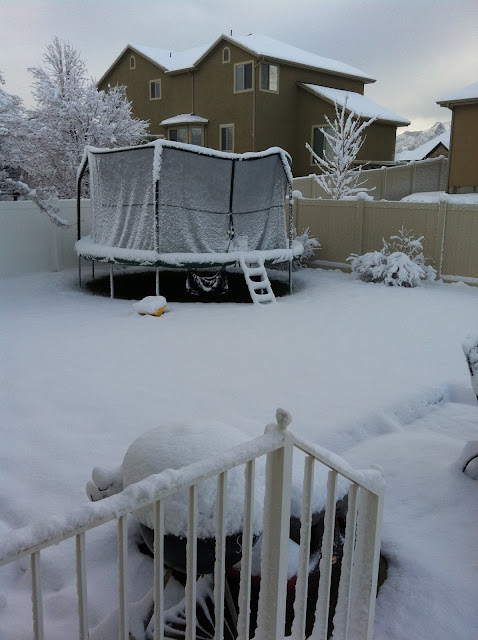 sometime after 2am our power went out.
until after 8 this morning.
i loved that the house was quiet.
but the cold made it hard to get out of bed.
it must have snowed all night. 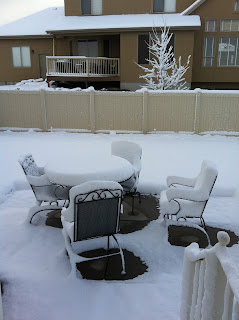 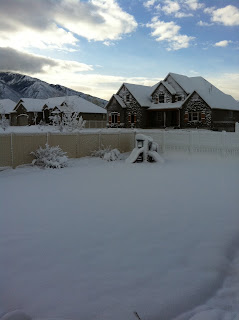 i love when the snow coats the trees. 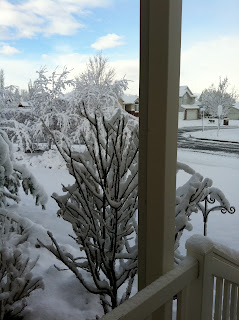 sunday morning conference.
brennan whined the entire morning.
and told me he doesn't like my scones.
or my raspberry butter.
at least max is still impressionable.
she ate hers right up. 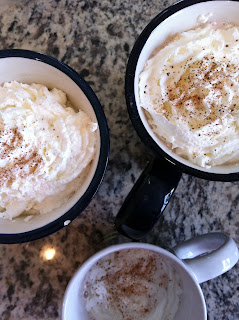 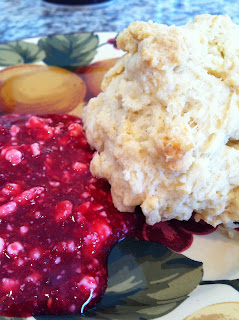 it hasn't really stopped snowing all day.
perfect if you don't plan on going anywhere.
i love when we get to watch church all day.
in our pajamas:)
or a diaper.
he refused to get dressed.
and has been whining all day.
did i mention that already? 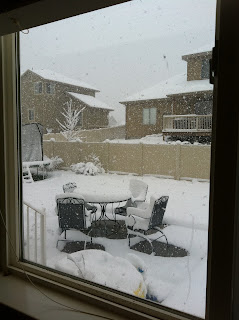 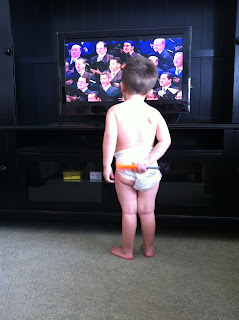 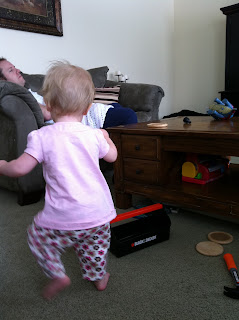 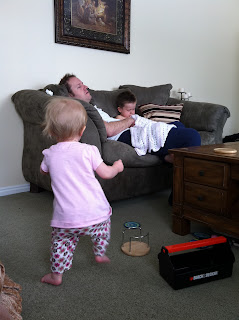 and the snow is heavy.
wet.
really heavy and wet.
like it's making the tramp look like the center is going to sink into the ground.
not sure if that is better or worse than it flying away.
b/c yesterday it was so windy that it picked up our tramp and moved it 3 feet.
no joke.
i thought i was in kansas.
good thing sean ran out to hold it down before it blew over into our neighbor's yard. 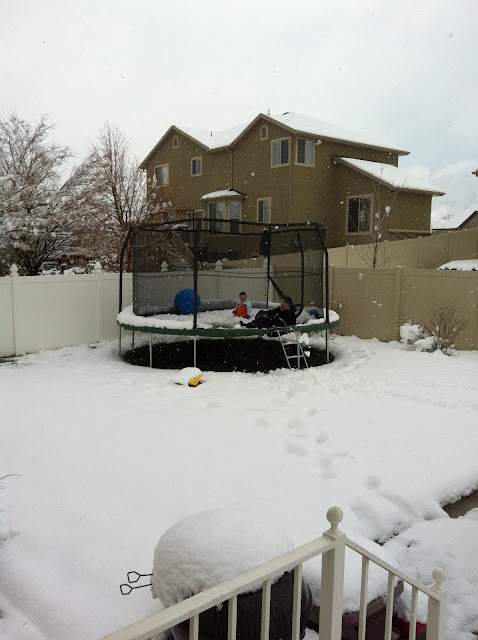 sean and brennan shoveling the snow off of the tramp.﻿
i guess this means we are definitely taking the tramp down during the winters.
and putting it back up in the spring.
that's one big weed to pull and plant every year.
good thing it is the greatest toy ever invented!!!
Posted by Em at 12:38 PM 7 comments:

the weeds have taken over.
the grass is getting green. 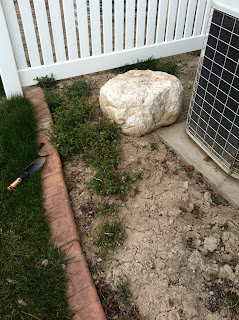 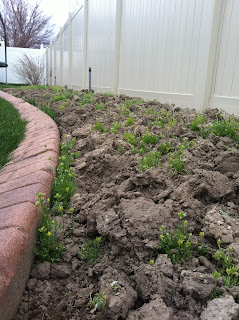 so after a day of saturday conference we got out in the dirt.
weeding overwhelms me.
there are so many.
all over.
but i love being outside with my kids.
brennan picks up dirt and throws it.
max immitates.
i scold brennan for throwing dirt.
tell him not to show max bad habbits.
he throws more dirt in the air.
it falls down on my head.
i was mad.
it was warm.
we were outside.
and pulling the weeds out was just therpudic. 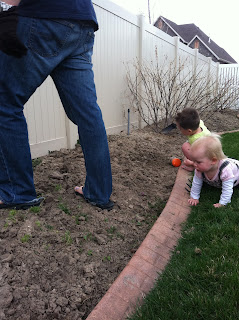 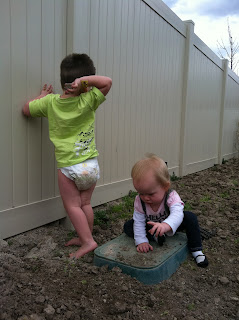 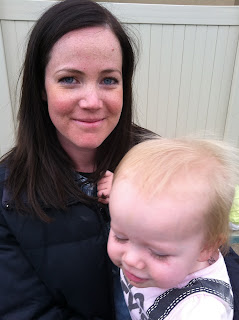