the worst place to puke is in a 5 point harness. in traffic. in a snowstorm. 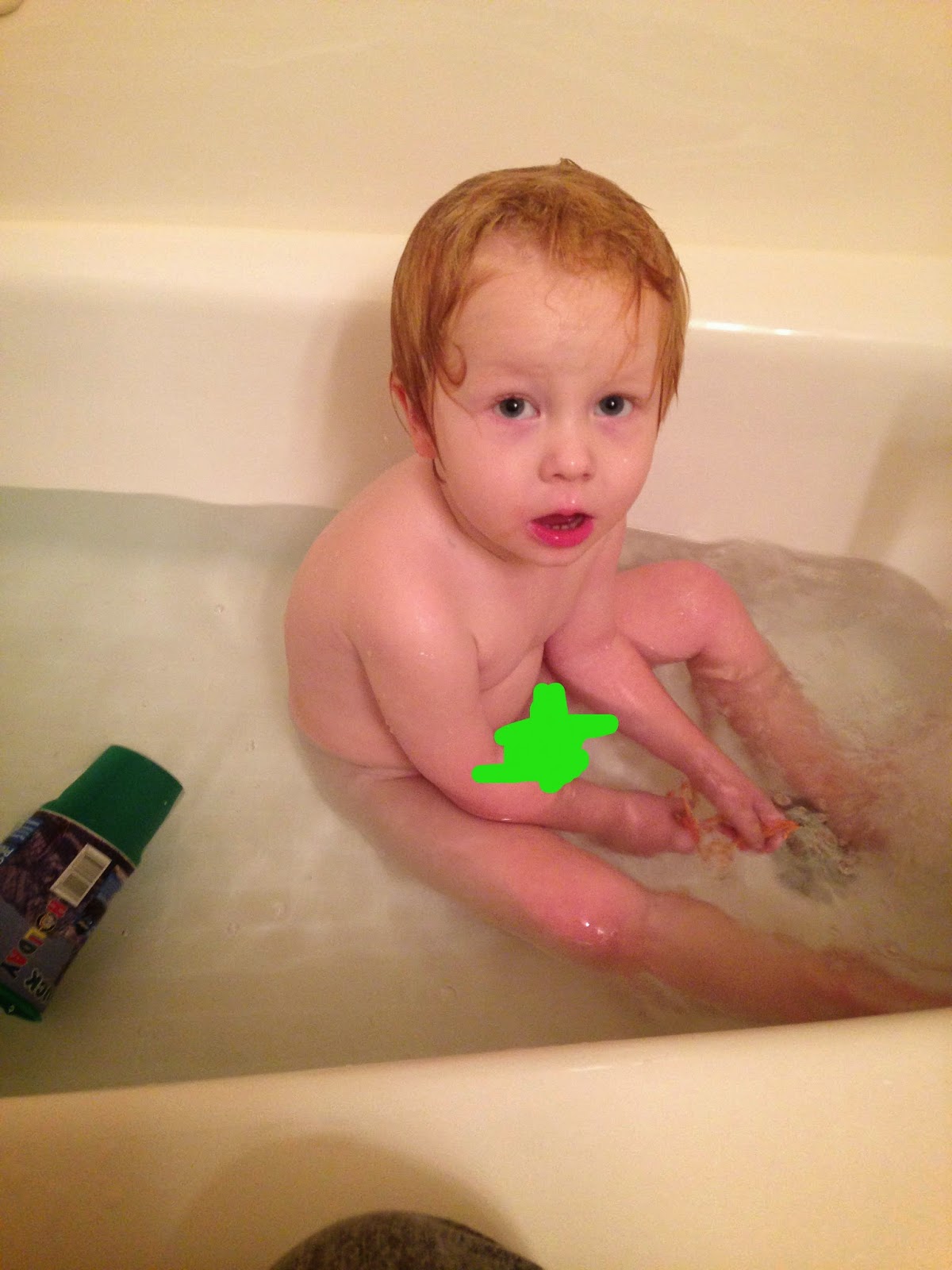 do you want to know where the worst place to puke is?
in a 5 point harness.
in traffic.
in a snow storm.
because there's nowhere for the puke to go.
and your body can't even wretch forward to help everything out.
you're just forced to barf back into your mouth.
or on your cheek if you're lucky.
which probably feels awesome.
probably about as awesome as not being to lurch forward when you're puking.
which then slops down onto your shoulder.
or onto your sister,
who's trying to wipe your puke off of your cheek and mouth {while gagging},
with the napkins her mom is throwing at her from the front seat in traffic in a snowstorm.
because it was a PARKING LOT on the freeway,
like AIN'T NOBODY GOING NOWHERE kind of traffic in a white out snowstorm.
and there was no possible way to pull off onto the side of the road without sure sudden death.
see snowstorm reference above.
and THEN 25 minutes later.
while you're still sitting in traffic in a snowstorm,
just when you think the puking is done,
the 2 yr old in the 5 point harness pukes again minutes before you're to your house.
and you still can't get to him.
and tell him it's gonna be alright.
instead, you just have to cover your face in agony,
and encourage the kids in sitting next to him to pat his little head,
and wipe his barfy cheek,
wishing you could let them know that you're doing everything you can to get off the white out roads to love him, hug him, and bathe him the very first minute you can.
and also to clean the puke off of his shoulder, and cheek, and sister's arm.
favorite max quotes from this awful drive home from a day of sledding in lehi with cousins:
"chase i just can't look at you or i'm gonna be sick." -max
"ahhhhhhhhhh, it PELLS {smells} like barf EF-REE-WHERE {everywhere} in here!!! i can't take it anymore!!!" -max {cue max bursting into tears}
brennan then reaches out to hold chase's hand across the middle seat where max is sitting b/c it was brennan's turn to sit in the window seat on the way home because the back bench was down from moving basement stuff in the van, so max was in the middle {all three in the middle bench},
and then max was all,
"i wish BENNAN {brennan} had the window on the way down {sob sob sob--i really did feel so badly for her cause NOBODY wants puke on their arm, not even their OWN puke, let alone someone else's puke}, so i didn't have to sit next to chase puking!" {through stifling sobs and gagging--it was very tender, i swear.}
and that my friends,
is the worst place to puke.
in a 5 point harness,
in the car,
in traffic,
in a snowstorm.
the end.
Posted by Em at 6:02 PM 1 comment: