in case you were under the impression that this was the greatest thanksgiving ever. 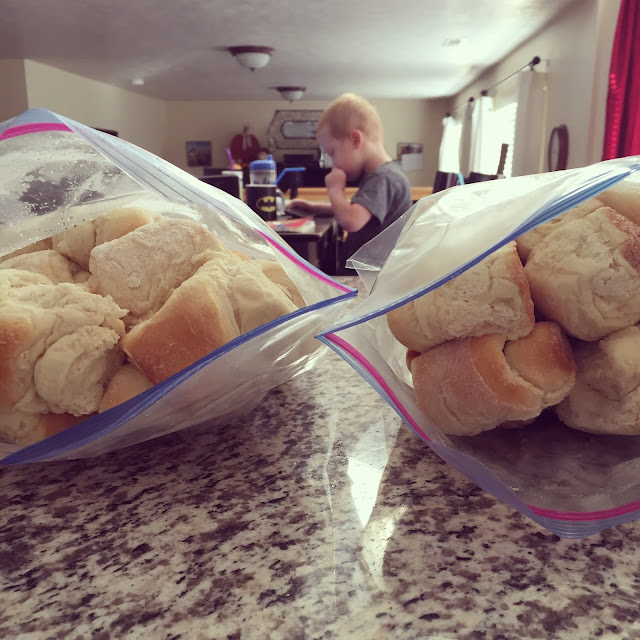 things i asked out loud
while cooking my first
thanksgiving dinner by myself
{like without sean bc the
black plague hit him}: 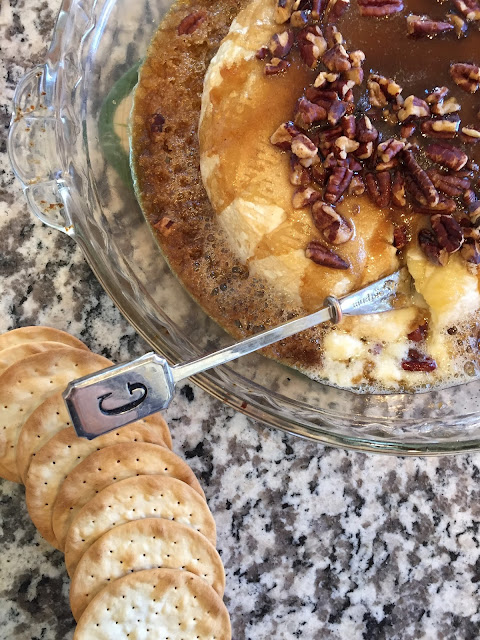 {let's be honest.
i show up for thanksgiving mostly for the baked brie.
everything else plays second fiddle.} 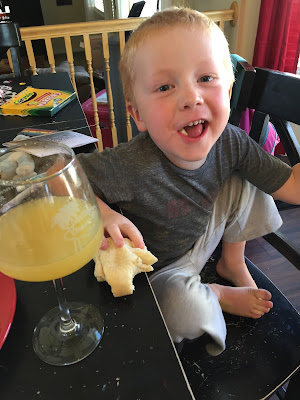 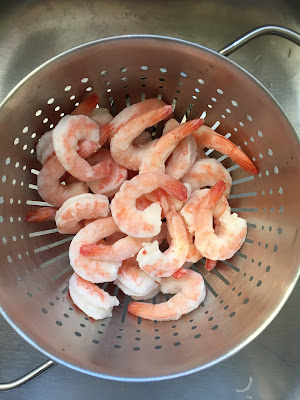 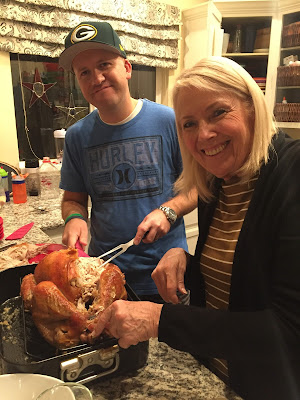 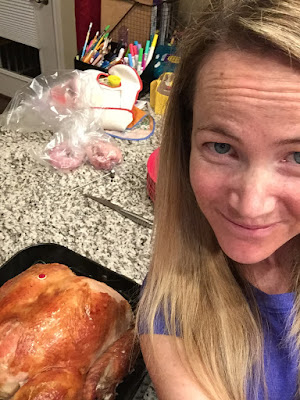 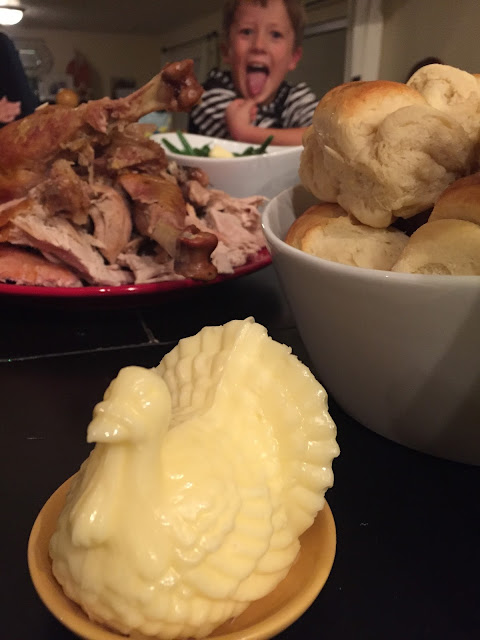 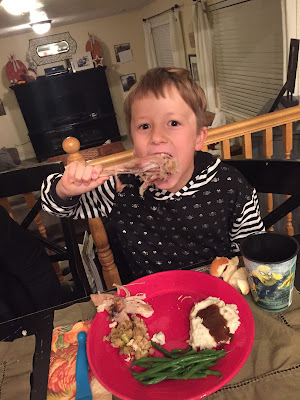 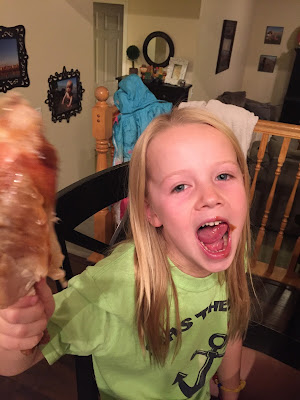 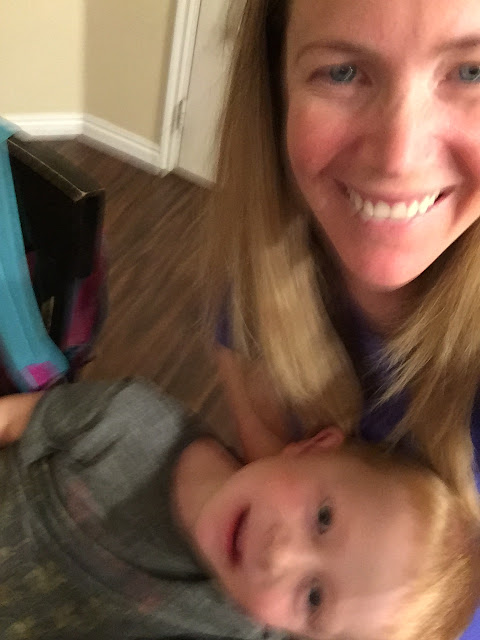 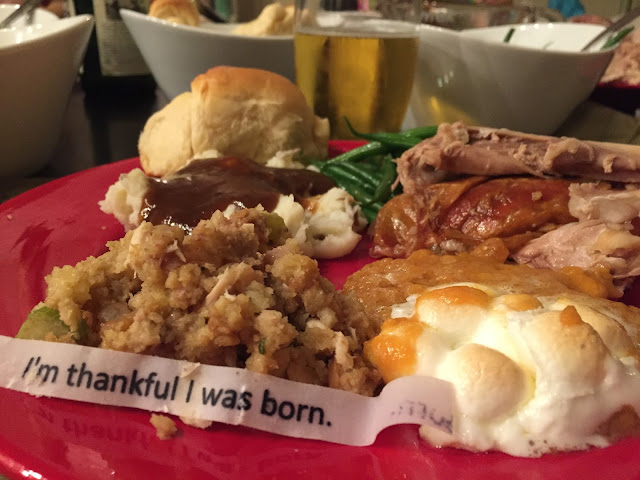 in case you were under the impression that this was the greatest thanksgiving ever,
i thought i'd let you know that sean was sick the entire day, and rallied for dinner to help carve.
dean barfed in the beginning, and maybe that night again too?
i can't really remember anymore.
i was exhausted from being sick the entire two days before.
oceans of puke like you've never witnessed before from this gibson house of chaos.
me included.
and then my sweet mother who came to help us all messaged me today saying she's now barfing and is achy all over too.
stay away everyone!
STAY AWAY!
please note: at least one gibson has barfed every single day in this house for the last 15 days.
that's got to be some kind of record somewhere.
just when you think someone is in the clear,
they have a mystery puke pop up!
or a poop. it's not pretty.
also chase broke a wine glass INTO my sweet potato dish i had just finished and had ready to go into the oven, so i had to dump them all and start again bc heaven knows we didn't need to add glass cutting our intestines from the inside out to this week.
nevertheless, the turkey was amazing, and the gravy was like nothing i'd ever tasted before.
must have been the double salts.
P.S.
i stretched the skin bc dad's text came too late before my hands got to rubbing.
it was probably my favorite part of stuffing that bird.
OH THE STUFFING.
it was soooo good.
and we really are very very blessed.
THE END.
Posted by Em at 8:58 PM 1 comment: Links to this post

Email ThisBlogThis!Share to TwitterShare to FacebookShare to Pinterest
Labels: in my head, thanksgiving, traditions 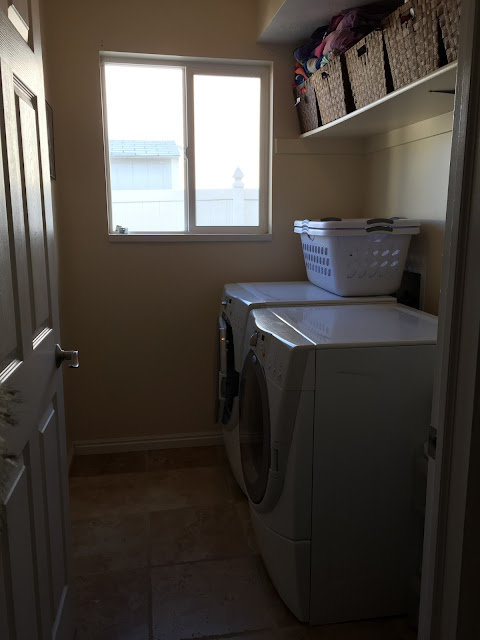 "The homemaker has the ultimate career.
All other careers exist for one purpose only-
and that is to support the ultimate career. ”
-CS Lewis
...
i love that my accidental career
has supported the one career that i've always wanted to do.
homemaking.
mothering.
there is nothing i love more than walking through my house,
with the laundry put away
{this is the second time this has happened in the last year,
and i just felt like i needed to tell someone...ha!},
the toys picked up,
and my babies all nestled into their beds.
dishes done.
i think the only thing that has ever given me that same satisfaction was that one semester before we got married and i took 21 credits, got straight A's, planned a wedding, and worked 20 hours a week.
that was the best feeling of finishing something EVER!
the biggest lesson that this last year has taught me
is that life is not about finishing.
finishing feels nice,
and i'm not saying that "finishing" isn't important.
what i'm saying is we've never really arrived.
"finishing" is an allusion.
it's time that we've put on things.
it's something our brain likes to do to compartmentalize.
maybe more like a coping mechanism?
real joy comes from moving along.
helping people along.
the laundry.
the kids.
my business.
my relationships.
even when we think we've finished something,
it's really just the beginning of starting something else.
it's eternity to me.
when i think about it all.
and it reminds me about the temple.
in the sealing room
{where we are married for time an all eternity},
there are mirrors facing each other.
to symbolize that time is ever ongoing.
forever.
before.
now.
after.
there is no end from one direction to the next.
just like eternal marriage.
the laundry is never really done.
our children are never really not ours to parent.
our relationships are never really done growing.
we have never really arrived.
we're always just getting started.
everything is in constant going, always.
and as someone who has spent preeeeetty much my entire life
chronically fixated on "finishing" and "being done,"
so i could move onto the next,
this is a new concept.
but then all of a sudden today,
i was walking around my house feeling so accomplished and finished.
caught up on the house,
toys picked up {thank you chase},
and just relishing in the calm before the thanksgiving storm,
and that's when i had this moment of not worrying about being finished.
not worrying about being done.
not needing to be done.
like i'm so content with everything,
that i don't have to think in terms of
"when will this be finished?"
do you know what i'm saying?
'cause today, i really like what my brain is saying.
and i'm really just grateful to be here right now thinking this.
and feeling this.
amen. 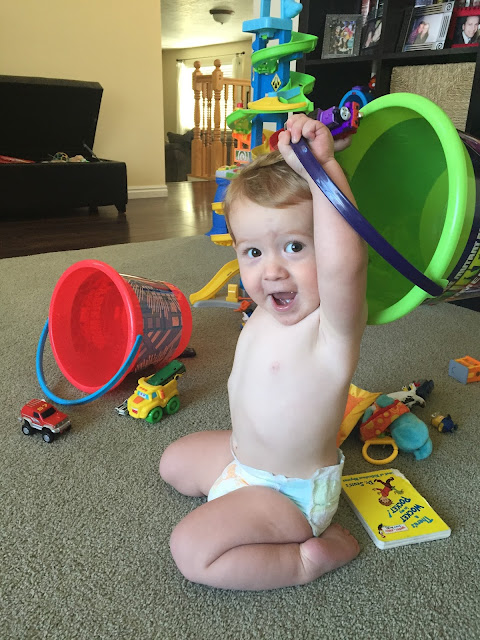 Posted by Em at 2:11 PM No comments: Links to this post