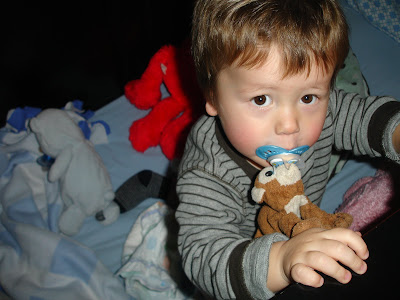 notice diaper to left of child.
conclusion: diaper is not on child.
occurrence: day 2 of event happening after nap.
final conclusion: houston, we have a problem.
Posted by Em at 7:35 AM 5 comments: Links to this post

revolving around my shoes

from this point forward,
all outfits will revolve around these shoes.
i cannot say i won't wear them with things that don't match either.
desperate times call for desperate measures. 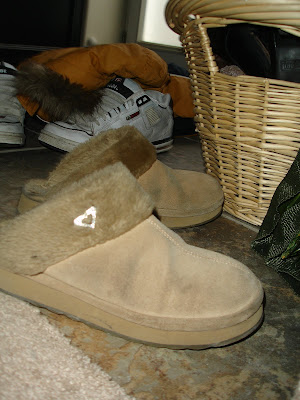 i made bread that worked.
like REALLY worked.
moisture.
it's all about the moisture.
tacky dough.
that's the key.
oh, and adding your oil after everything else soaks for 10-15 min.
notes to follow. 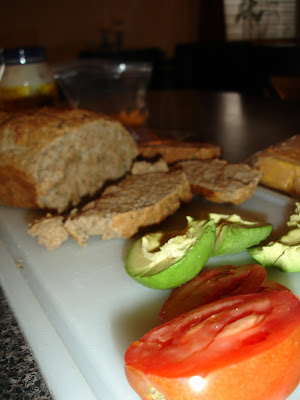 ok, i'll buy bread again, but really, i may never eat a ham sandwich on bread that's not my own creation.
wow.
eat in heavenly peace.
all of you half moon bay people will understand when i say i made my very own version of san benito.
without all of the "out of code" food though. 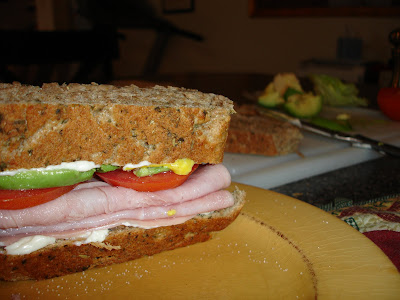 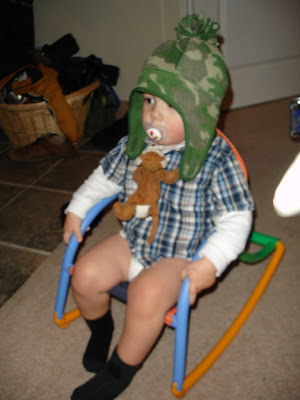 we went to costco yesterday for blueberries and shrimp.
i also bought some tomato sauce, not on my list.
i'm planning to make 4 pans of lasagna this weekend.
1 to eat on sunday, the other 3 to save for after little "max" arrives.
the relief society meals only last so long!
there's nothing like a frozen meal to make an afternoon more relaxing.
the sample stations were just popping out as i was trying to coax brennan's attention from the big tv's in the electronic section.
nothing in me wanted to walk to the other side of costco for him to watch the avatar previews on the big tv's.
these legs just don't have it in them.
first there was the salsa table.
no good for the 22 mo old (officially yesterday).
then the bread and butter.
big hit with all.
you should have seen the line!
you'd have thought people had never had bread with butter before.
maybe they've just been limiting themselves to margarine.
then some yogurt drink.
we had to go back twice.
first was for him.
second was for me.
but i gave him mine.
the kid loves his yogurt.
i always feel slightly guilty when i don't buy their item after indulging in their free sample.
they always take the time to tell me a feature, the price, and where to pick it up.
so friendly.
and sometimes a little pushy.
embarrassingly enough i must admit that i sometimes act like i'm going to go buy their item just b/c i don't want to be the person that just walks around getting the free food.
which i am.
i am SO that person.
why don't they ever do the pot stickers??!!
the cheese sticks were one of my favorites.
i love going to costco during snack time.
very satisfying.
then came the calcium chews.
brennan thought they were chocolates so i pulled over to grab one.
"you know, your prenatal vitamins are only giving you such and such a dose of calcium."
she did it in a voice implying that i was seriously neglecting my unborn child.
little does she know i also take an additional calcium supplement.
"cheap blow!" i wanted to say.
instead, i smiled and said, "uh huh, thank you."
and walked away.
i did NOT pretend that i wanted to buy her item.
i was happily the person who was just there for the free sample.
you know, since i'm depriving little "max" of her calcium, i'd better take all of the free samples i can get.
Posted by Em at 8:15 AM 7 comments: Links to this post

Email ThisBlogThis!Share to TwitterShare to FacebookShare to Pinterest
Labels: food, in my head, outings 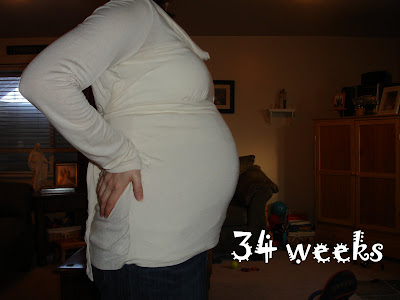 "It is like climbing a mountain, and as soon as you reach the top you get knocked back down to the bottom to climb it again, but I guess the fun is in climbing and not in arriving."
-Marjorie Pay Hinckley
Posted by Em at 7:48 AM 6 comments: Links to this post