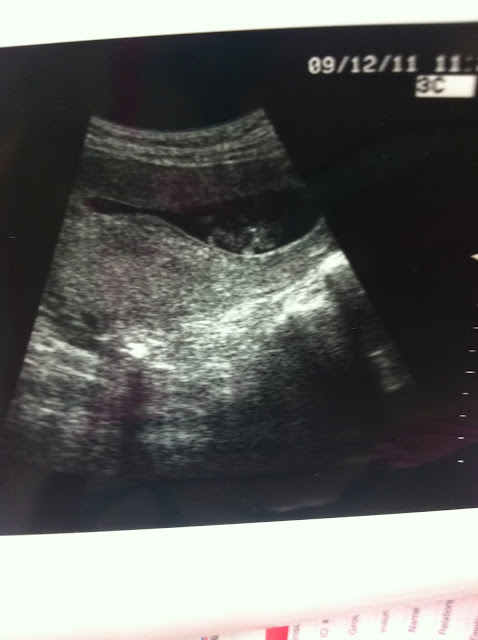 guess what i saw on monday???
let's hope baby #3 will make it past april fool's.
no fooling!
:):):)
i told sean we were having twins.
i was fooling.
he said i am a bad liar.
i am.
eric
(my most favorite doctor on the planet)
has delievered both of my babies.
he was on teen mom this summer.
i tease him about it every time i see him.
he said our baby was moving around a lot.
i told him i would pay double if he could order me another mellow max.
he laughed.
i told him i was serious.
nighttime sickness is better than morning sickness.
but it makes dinner tricky.
and every morning i think i'm not going to be sick.
b/c i feel so great.
and then every afternoon i call my morning self a liar.
and then i thank my body for not having morning sickness,
b/c it's a lot easier to get up with two kids when you feel good in the morning.
it's just really hard to get your kids fed and in bed and make it past 9:30pm when you're throwing up.
thank you gummy vitamins for not coming up anymore:)
i am a fan.
and i think it's crazy that we are exactly at the same week.
so i assume.
weird.
Posted by Em at 8:23 AM 24 comments: Links to this post

Email ThisBlogThis!Share to TwitterShare to FacebookShare to Pinterest
Labels: pregnancy

car running with both kids inside. 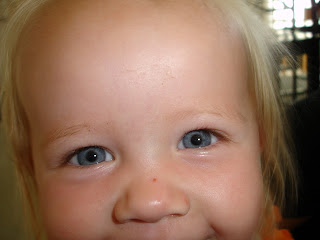 pull up to preschool.
unbuckle seat belt.
leave car running.
open driver side door.
hear strange sound.
close driver side door.
open brennan's door.
locked.
open driver side door.
LOCKED.
CRAP!!!
car running.
kids locked inside car running.
seat belted in.
at least the car is running.
and the air conditioner is on.
at which point i calmly went around to every door praying one of them was going to magically open.
"OPEN, OPEN, OPEN, OPEN"
do you remember that commercial?
this is what i was saying in my head.
then realizing the strange sound i had heard was my hand pressing the lock button as i was opening my door.
only to close it.
locking both kids inside.
with the car running.
two happy little campers.
cell phone locked inside.
get phone from miss kim.
LOVE HER.
try to convince 3 year old to squirm out of his car seat,
which i have realized i only half buckled him into for the short drive to school.
thank goodness i'm thinking.
b/c maybe he could unbuckle himself out of the easy top part or squirm out of the bottom to open the doors from inside.
said 3 year old would rather watch the movie.
ice cream, movies, treats, playgrounds were all offered.
no bait was taken.
after ten minutes he finally gave the seat belt a try.
one attempt and he resolved he could not.
b/c he was a little man.
this is what he said.
and a little man could not unbuckle his seat belt.
except little people can do big things.
i him this just yesterday.
did he really not remember my huge life lesson i was teaching him and could he really not apply it right now???
b/c that would just be perfect.
he could not.
at which point "we" (the three mom's standing at the window with me trying to convince the 3 year old to undo his seat belt) tried to get him to unroll the window with his foot.
we were feeling so smart that we thought of this idea.
BUT
i had the child locks on the windows b/c they were playing with them on the way to preschool and it was annoying.
and i just kept thinking that if they broke them i would be mad.
and even more mad if i had to pay to have them fixed.
so i locked them.
which only made 3 yr old child mad b/c he couldn't do that either.
b/c they were locked.
plan #15: call husband.
convince him i was serious about locking the kids in the car with the car running.
not joking.
took two "are you serious-es??" to get him to believe me.
he then says he will cancel his patient and drive out to unlock us.
did i mention he was in kerns?
and we were in sandy.
if you know where that is you know it feels a lot further away than 20 minutes.
but it was only 20 minutes.
i tell him, "no, no we will figure it out. don't cancel his patient"
he says, "i'm on my way."
i don't object.
bless him.
and he drives 20 minutes to unlock the car.
i will never give him a hard time for locking his keys in his car ever again:) 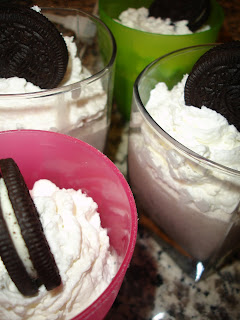 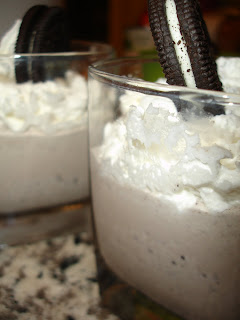 it's a good thing we had oreo shakes for family night last night.
b/c it made me the family favorite this morning.
and you can't get mad at the favorite when they lock their keys and both of your kids in the car.
i swear.
you can't:)
Posted by Em at 12:29 PM 7 comments: Links to this post 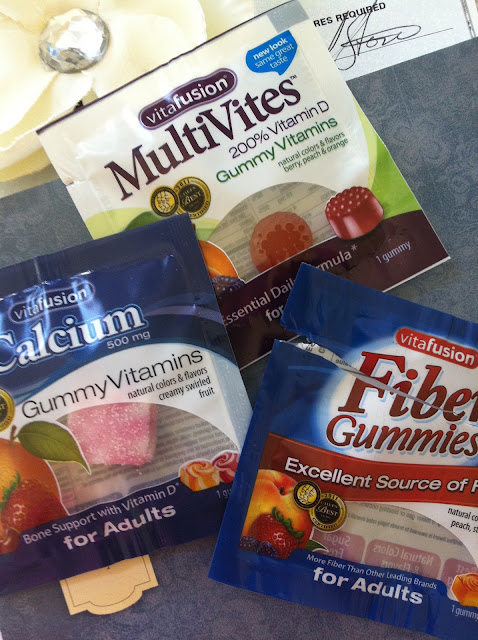 i am a puker of vitamins.
always have been.
always will be.
right after sean and i got married i thought i was pregnant b/c i took my vitamins before i left for class and had to pull over on the way to puke up my breakfast.
i was not pregnant.
it was the vitamins.
so i try to take them right before bed,
but sometimes i just don't fall asleep fast enough.
it's not pretty.
so you know what i discovered today?
adult gummy vitamins.
and they are AMAZING.
i'm scared to have an entire bottle at my disposal.
might be hard to discipline myself to only one.
they are that good.
here we come target.
for my adult gummy vitamins.
that sounds like something you would buy if you wore depends.
"adult diapers" AND "adult gummy vitamins."
wait, i don't think they're called adult diapers anyway.
what do they call them?
...
we went to the rascal flatts concert on friday night.
white stage.
LED lights that made your eyes sparkle and zing.
kind of like what the adult vitamins do inside my mouth.
so on sunday brennan has my phone.
and he's looking at my pictures.
and then he says,
"mommy i cleaning up the pictures in the trash! i'm so good!"
at which point i realized he was deleting all of our concert pictures and videos.
before i had the chance to save them.
thank you brennan.
thank you for not trashing them all.
just the last 10. 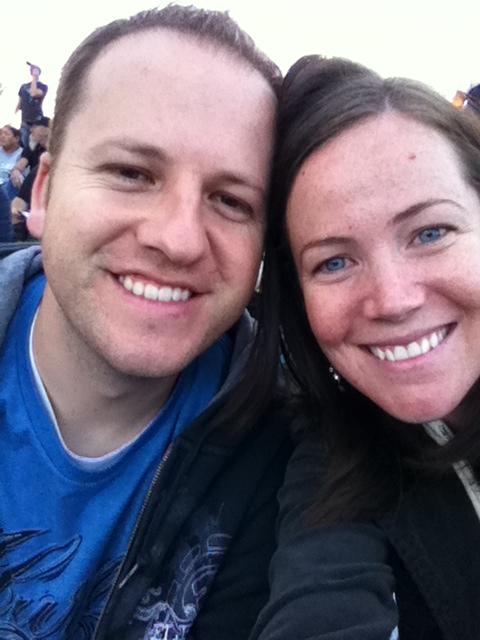 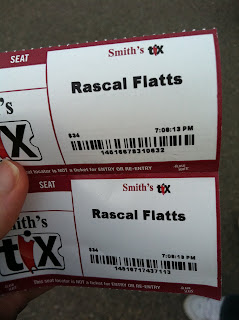 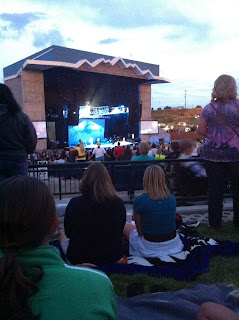 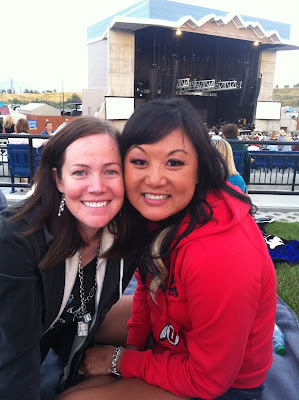 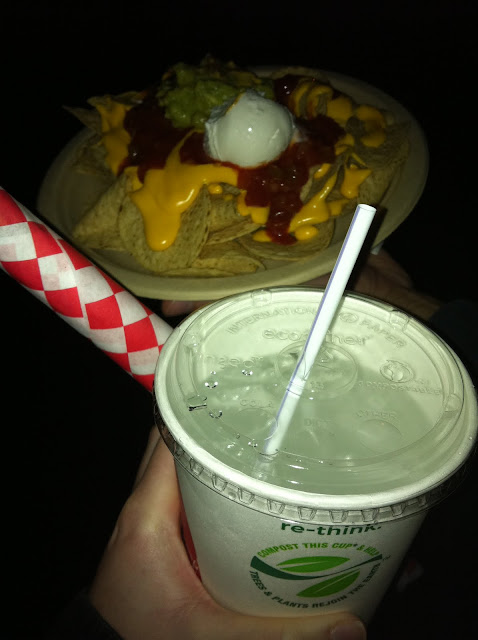 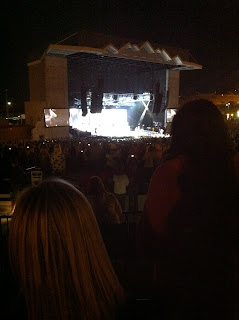 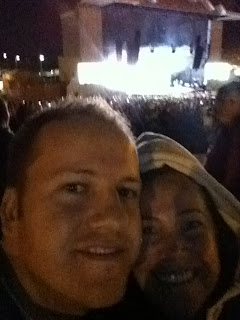 a decade and still fresh 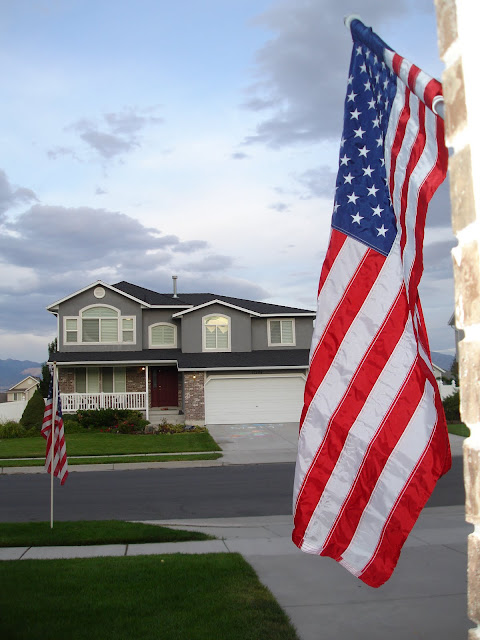 i had been away at my first year of college for only two weeks at chico state.
we didn't have tv in my dorm room.
and some time after 7am my friend from the 6th floor was banging at my door.
i groggily rolled out of bed, answered the door, and remember being in a state of confusion over what she was saying.
i pulled my roommate out of bed to come with us.
we ran down the stairs to get to ashley's tv.
all the while i was desperately trying to get ahold of my mom on my cell phone.
who was a flight attendant for united airlines.
as we walked into ashley's room i watched live just as the 2nd united flight slammed into the 2nd tower.
just then my mom answered on the other end of the phone with hello.
i burst into tears.
and still do.
every time i watch that 2nd united plane hit the 2nd world trade tower.
remembering what it felt like to think that my mom could have been on that flight.
never forgetting the sorrow of that day.
and our flag still stands for
FREEDOM.
Posted by Em at 6:43 AM 3 comments: Links to this post