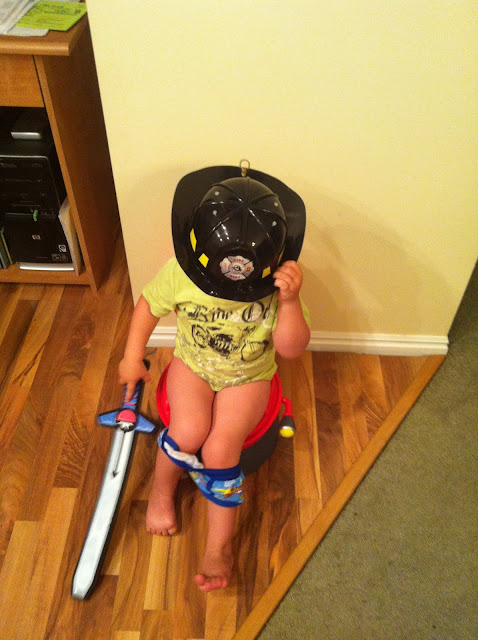 have i mentioned,
brennan's potty trained?!?
like,
we went the entire day.
in one pair of underwear.
it felt weird.
and normal.
all at the same time.
went out.
of our house.
to two parties.
one birthday.
and one going away.
and survived them both.
kind of.
we made it to the car after the second party at 9pm,
and he lost it.
b/c we forgot the port-a-potty {mcqueen potty}
b/c the big potty is just too scary, he says.
so he was trying to hold it until we got home.
but the poor little guy had chugged one two many glasses of milk with his brownie.
we won't count that b/c he told me he had to go and wanted to go.
just had no where to go.
despite me explaining that there are extra bonus rules for boys,
behind trees and such,
if he wanted to test the waters.
he didn't.
and normally he would have been in bed by 8:30pm,
so anything after 8:30pm doesn't count anyway.
we made it friends.
we made it!!!
and it took less than 72 hours this time.
i guess this is what they meant when they said,
"when they're ready, they're ready."
2 more days of this and he gets the motorcycle big wheels from grandma gibson that motivated all of this potty business.
thank heavens for motorcycle big wheels. 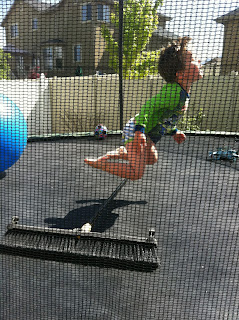 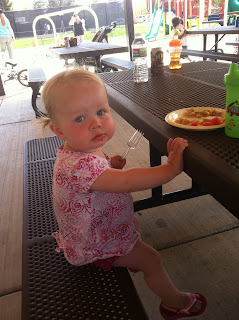 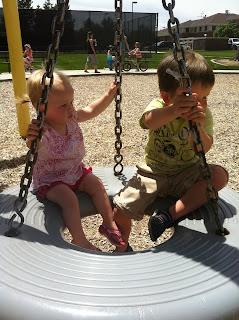 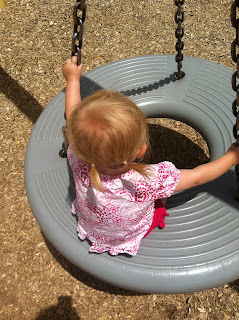 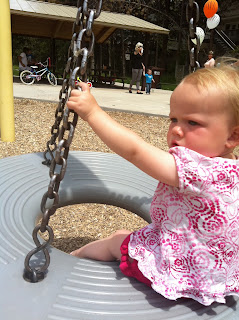 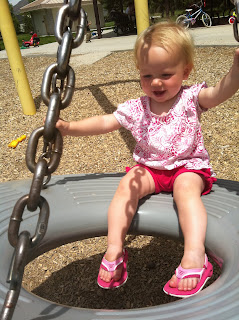 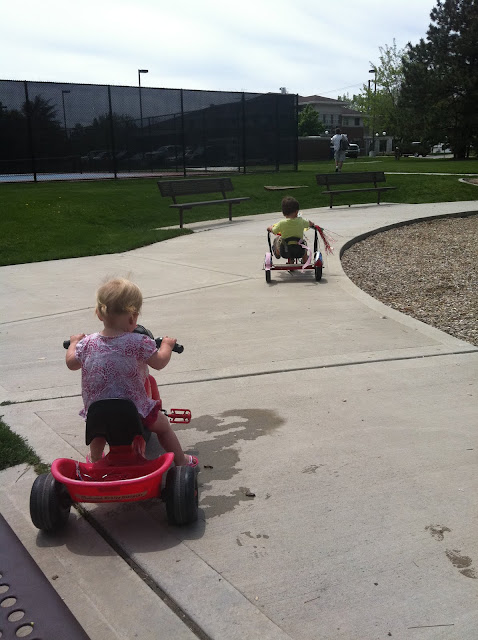 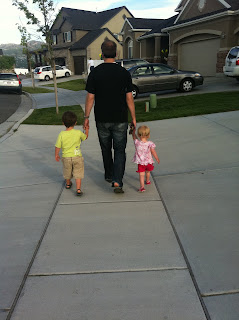 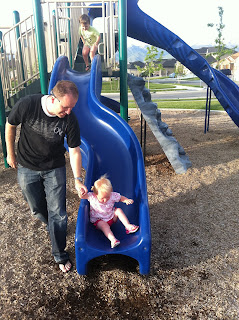 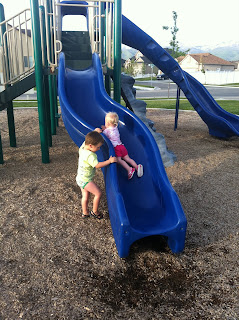 YAY!!! I knew he could do it! And congratulations to you, too! You survived. What a great feeling. I am bursting with pride for you.

Yayyyy! Way to go Brennan and way to go Mommy! One down!

I used to carry a plastic water jar with a lid in the car for my boys to use in just such situations. And in a pinch, I've used an empty big gulp cup.

It took Lucas a little while to warm up to the idea of going in bushes.. and now Alex always wants to... silly kids.

Cute cute pictures! Love the three walking. And congrats on the potty training!!! So awesome!